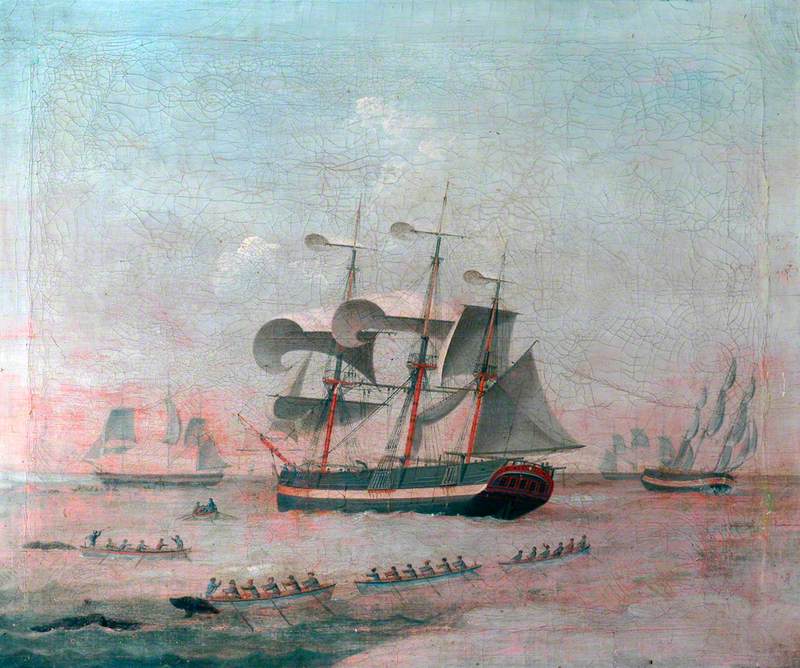 Domesticated animals in art often symbolise mankind’s power over nature; wild animals, on the other hand, represent the opposite, a violent, untamed world. In the Garden of Eden, however, wild animals live in harmony with their prey, which made it an attractive ideal world for artists.

Larger wild animals had an exotic appeal in western Europe and their teeth and claws became features of ‘cabinets of curiosity’, or the animals were kept alive in menageries. In later centuries, wild and exotic animals, particularly from regions newly discovered by European explorers, were painted by animal painters, such as Stubbs, as records for collectors and early scientists. Hunting, at home and abroad, is still a popular sport, much recorded in paintings.