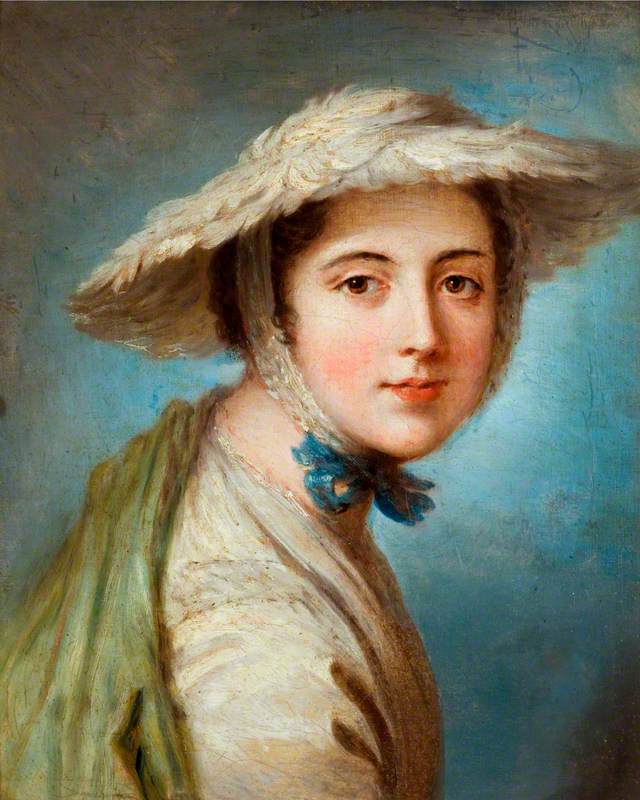 Head of a Girl Wearing a White Hat

Paintings Collection
(b Eye, Suffolk, c.1707; d Bath, 12 Dec. 1792). English portrait painter. He spent the formative years of his career in Italy (1728–37), but his style is a continuation of Richardson's. By 1738 he had settled in Bath, and until the arrival of Gainsborough in 1759 he was the leading portrait painter there. Sir Ellis Waterhouse has described his style as ‘serious, but a little blank’. He worked much in pastel, and in this was followed by his daughter Mary (c.1753–1820), also a portraitist.