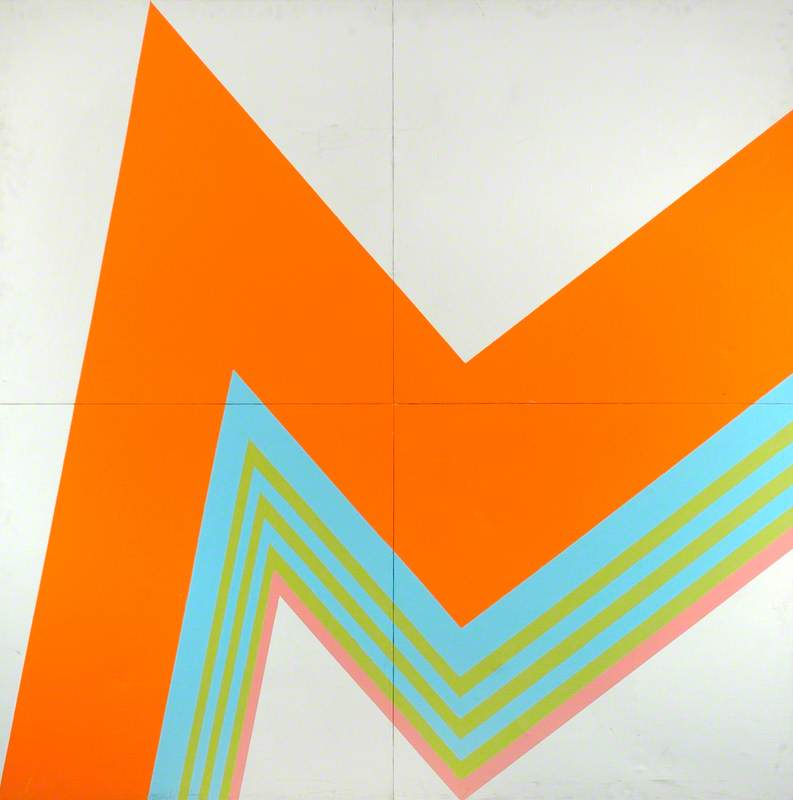 © the artist's estate. Photo credit: The University of York

Much art has aimed to encourage virtue and warn against vice. But anger, hate and its relations – revenge, violence and war – are powerful features of ancient myths, religious stories, literature and indeed everyday life.

In Titian’s famous The Death of Actaeon, the goddess Diana turns Actaeon into a stag in revenge and has him devoured by his own hounds.

Read more
In the Bible, Cain was angered at God’s favouritism for his brother Abel and killed him; few violent subjects are depicted more explicitly in art than Judith’s slaying of Holofernes.