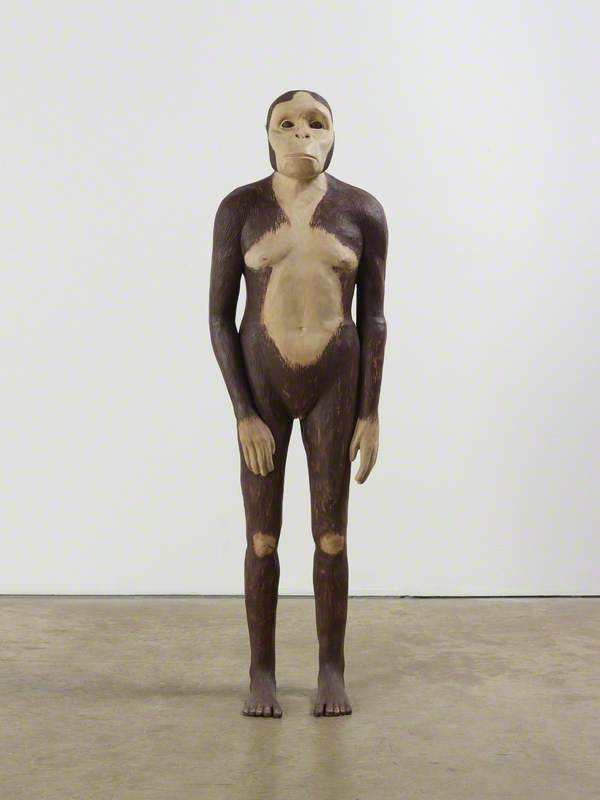 Sculptor, born in Paisley, Renfrewshire, who obtained a Master of Arts honours degree in history and German at Edinburgh University 1985–9, did an arts foundation course at Chelsea School of Art, 1989–90, then gained an arts degree with honours there, 1990–3. She was included in Young British Artists V, at Saatchi Gallery, 1995. Her exhibits included a pregnant schoolgirl, twins and a sleeping nun, in plaster and fibreglass, realistic and finished in high-gloss paint. In 1997–8, Stewart was included in Correspondences at Scottish National Gallery of Modern Art, Edinburgh; in 1999 she completed the commission Drops Loveliness for the Royal Festival Hall ballroom; and in 2001 in Tate Liverpool’s Project Space was commissioned to create a work in response to the gallery.

Read more
Stewart collaborated for a time with the sculptor Ana Genoves. Lived in London.