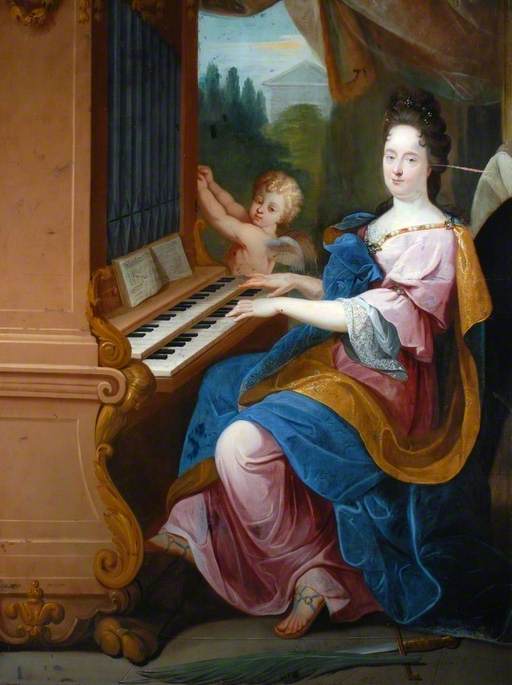 (b Rouen, 1 May 1644; d Paris, 5 Apr. 1717). French painter, the outstanding member of a family of artists from Rouen. He moved to Paris in 1661 and became one of Le Brun's assistants. His early works, including decorations for the Salon de Mars at Versailles (1671–4), were usually imitative of his master's flamboyant style, although he was also influenced by the more intimate art of Eustache Le Sueur (St Bruno in Prayer, Nationalmuseum, Stockholm). He worked on numerous major decorative schemes throughout his career, but he is now best remembered as the leading French religious painter of his generation, creating many altarpieces (some of huge size) for churches in Paris and elsewhere. His later work was marked both by Baroque emotionalism and by a realistic treatment of details foreign to the principles encouraged by the Académie Royale (see academy).

Read more
It is recorded, for example, that before painting his Miraculous Draught of Fishes (c.1706, Louvre, Paris) he studied fishing scenes on the spot at Dieppe. Throughout his career he also painted portraits. In 1713 his right hand was paralysed, but he learnt to paint with his left.