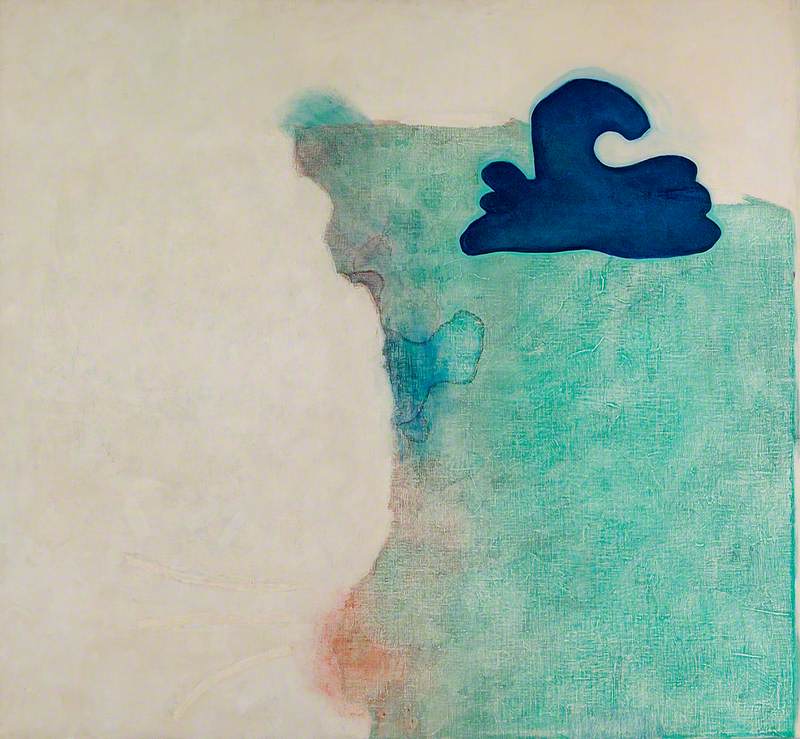 British painter, born in Chelsea, London. Her father was a civil servant; more significantly, her aunt was the important modern designer Eileen Gray. Clough studied painting at Chelsea School of Art and Camberwell School of Art, holding her first solo exhibition at the Leger Gallery, London, in 1947. In the war years and after, she was closely linked with representatives of *Neo-Romanticism such as Robert *Colquhoun, Keith *Vaughan, and John *Minton. Later she associated with left-wing supporters of *Social Realism such as Derrick *Greaves, John *Berger, and especially the sculptor Ghisha Koenig (1921–93). Her early paintings combine two tendencies: the Neo-Romantic ‘spirit of place’; and concern with the ‘particular and the vivid’ representation of working lives which was an aim of Social Realism.

Read more
This is most notable in her series of fishermen, such as Lowestoft Harbour (1951, Arts Council), but she also depicted urban and factory workers. These paintings demonstrated some of the *Picasso–influenced stylization common in British painting of the period, but in place of strident colour Clough preferred a more restricted atmospheric range, with dominant greys and telling touches of ochres and rusty browns. From the late 1950s she worked in an increasingly abstract manner, more under the influence of contemporary French than American painting. According to Patrick *Heron she always had ‘profound affinities with the visual culture of Paris’. Both abstract and figurative paintings are united by a common purpose expressed by the artist as early as 1949 when she wrote: ‘Whatever the theme it is the nature and structure of an object—that, and seeing it as if it were strange and unfamiliar, which is my chief concern.’ Reference points remain to organic forms and weathered industrial environments as in Electrical Landscape (1960, Scottish National Gallery of Modern Art, Edinburgh). During her lifetime she had the reputation of something of a ‘painter's painter’, not obtaining the public recognition of some of her contemporaries, but, shortly before her death, she was awarded the Jerwood Prize for Painting, an award given to more traditional forms of art as an alternative to the *Turner Prize. Further Reading B. Tufnell, Prunella Clough (2007)