It was devised for Key Stage 3/Level 3 but may also suit Key Stage 4/Level 4. 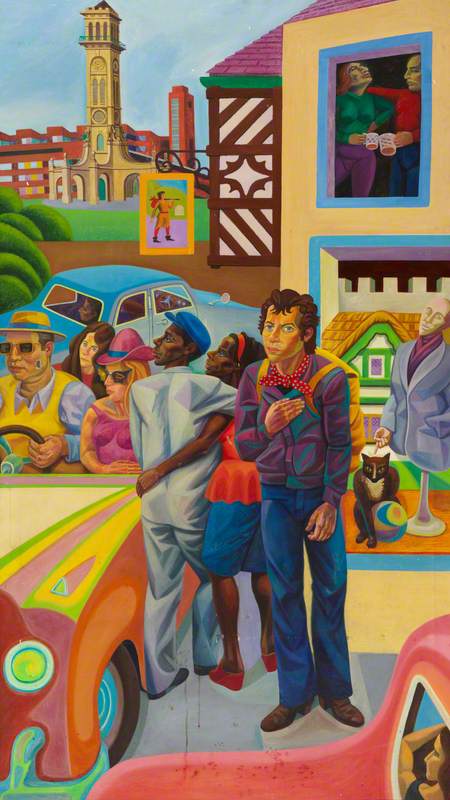 Legend of Dick Whittington and His Cat 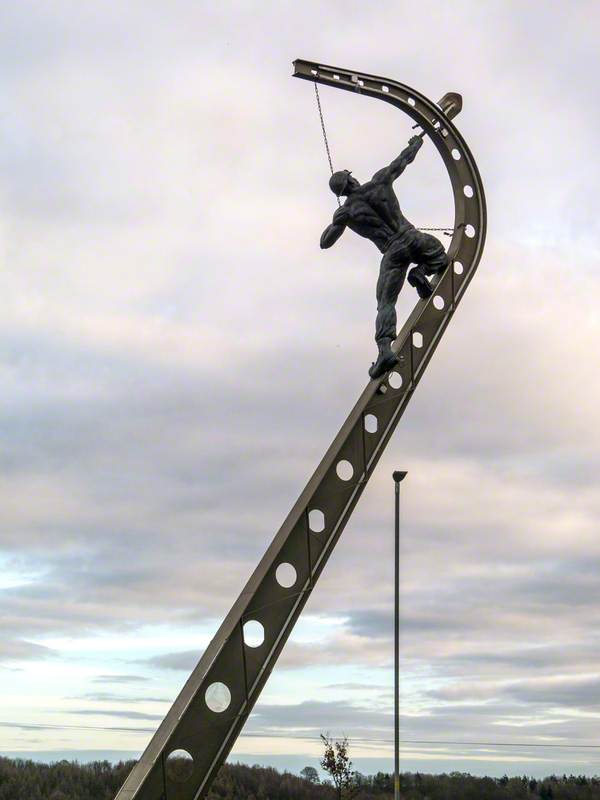 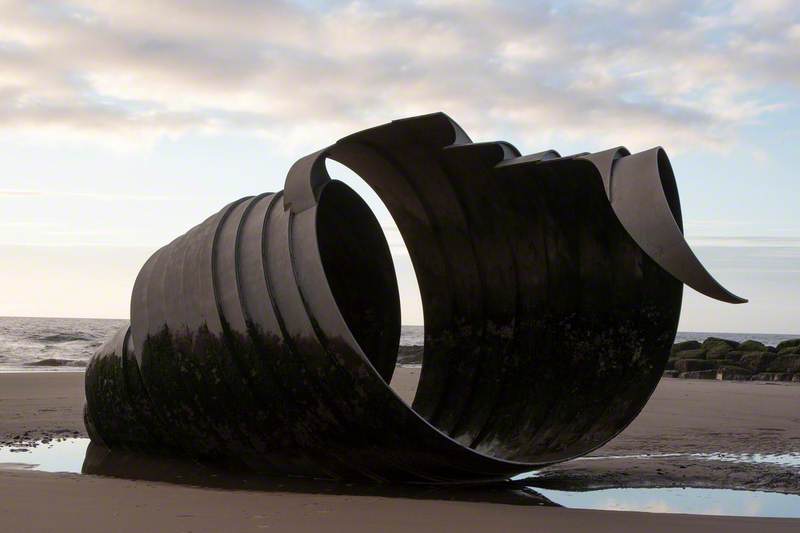