This statue of Prince Edward (later to become King Edward VII) watches over the entrance hall of the Royal College of Music. It's positioned opposite a statue of his wife, Alexandra of Denmark. He appears slightly larger than life at nearly two metres high, on a plinth which is itself a metre elevated.

Sculpted in smooth white marble, he stands tall, with his bearded face gazing straight ahead. He wears a formal royal uniform of belted jacket, breeches and long, over the knee riding boots. The jacket is decorated with knotted shoulder epaulettes and medals on his left breast. A sword hangs from the belt on his left, its cord and tassels finely rendered. A long cloak drapes over his right shoulder, flowing down behind and almost reaching his ankles. His right hand by his side holds a bicorn hat, with flamboyant feathers bursting from its top. His left arm rests on a column carved with images of musical instruments, books, and ribbons.

Edward's place in the hall reflects his key role in the history of the College. As Prince of Wales, Edward played an active role in the negotiations and planning that surrounded the demise of the National Training School of Music and the creation of the Royal College of Music in its place. On 7 May 1883 he led the party of guests that attended the opening of the new institution, and was the College's first President. On his accession to the throne, he became Patron (1901–1910). A plaque on the plinth emphasizes the motive for the creation of this statue, reading 'in recognition of the valuable services rendered by him to the cause of music.'

The sculptor of this work was Prince Victor, Graf von Gleichen who completed it in 1891. His mother was a half-sister of Queen Victoria. After running away from school in Dresden (and stripped of his German titles and succession rights because of a marriage of unequal social rank) he served with distinction in the British Navy. On retiring in 1866 he was appointed Governor and Constable of Windsor Castle. This allowed him time to study sculpture under William Theed, and he created a studio in his apartments at St James's Palace.

This audio description was created by VocalEyes for Art UK Sculpture, a national project to document and increase access to the UK's publicly owned sculpture. This description is one of 25 representing sculpture collections across the UK.

Are you a teacher? Take the survey 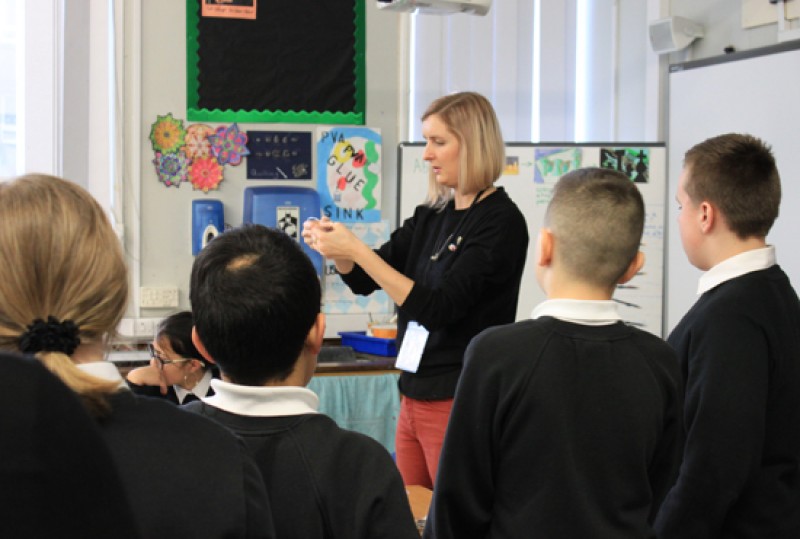 We want to know what educators think about Art UK.

At the end of the survey, you will be able to enter a prize draw to receive one of ten £20 Art UK Shop vouchers.