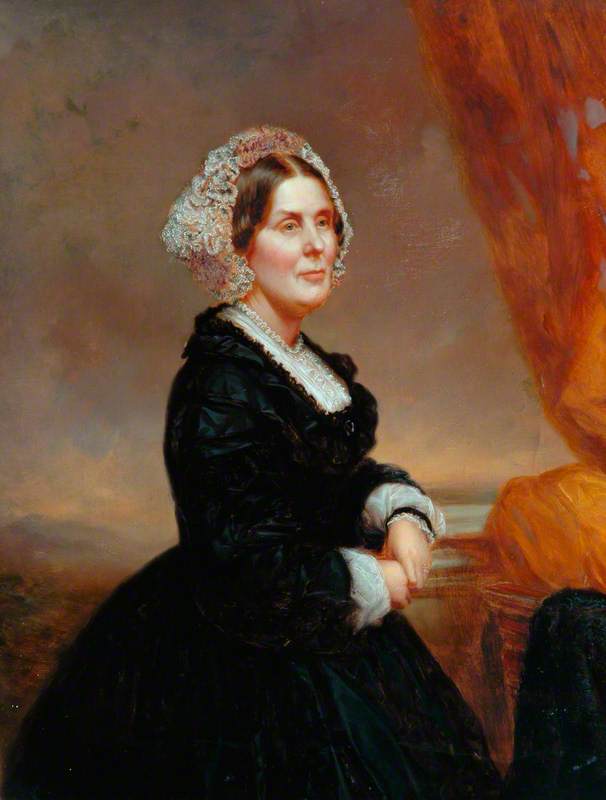 Grief is one of the most powerful emotions in art. The family and followers of Christ mourning His crucifixion, death and entombment stand for all of us when we lose a loved one. The greatest artists have revealed the humanity behind these biblical events, perhaps most movingly shown in altarpieces of the fourteenth to sixteenth centuries.

Private and state funerals have been commemorated in painting and the lives of the dead recorded in sculptural memorials. Queen Victoria’s reaction to the early death of Prince Albert influenced the Victorians’ obsession with mourning and resulted in many paintings we may now think sentimental. The enormous losses of the First and Second World Wars were marked by official war artists: George Clausen’s Youth Mourning is a notable example.