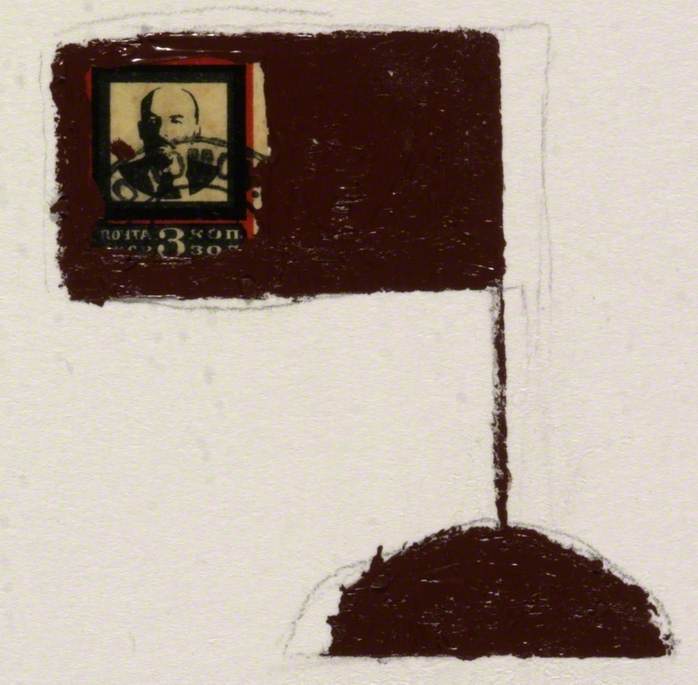 Heroes of the XXth Century: Lenin

The day-to-day activity of politics does not often lend itself to engaging paintings, although Hogarth’s series An Election of 1754–1755 vividly satirises the corrupt practices of elections before the 1832 Reform Act, and a number of other nineteenth-century paintings celebrate famous local election victories. A few prominent non-parliamentary political events such as the national miner’s strike of 1984–1985 have been the subject of paintings; Hubert von Herkomer’s On Strike of 1891 was a sympathetic precursor of these.

The formal conclusions of politics, the signing of treaties, the opening of parliaments and town councils are sometimes portrayed in art, but the most common records of political activity are the numerous portraits of individual parliamentarians, ministers, mayors and local councillors.