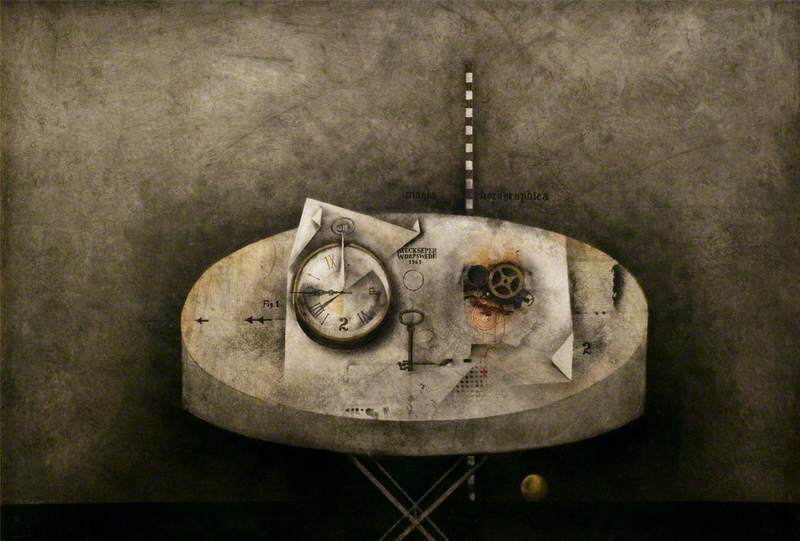 Magic is closely related to religion but is usually seen as being opposed to both established religions and scientific approaches to, for example, medicine. Alleged witches were often persecuted for being devil worshippers.

These features have made witchcraft and magic attractive to artists at certain times. In early religious art they are enemies of Christianity; in the seventeenth century Salvator Rosa specialised in paintings of witches; in the Romantic period of the late eighteenth and early nineteenth centuries, artists like Goya, Blake and Fuseli explored witchcraft as a reaction to science and rationalism: the three witches from Shakespeare’s Macbeth were popular, for example. Later in the century, artists of the Symbolist movement were also interested in magic and witchcraft.