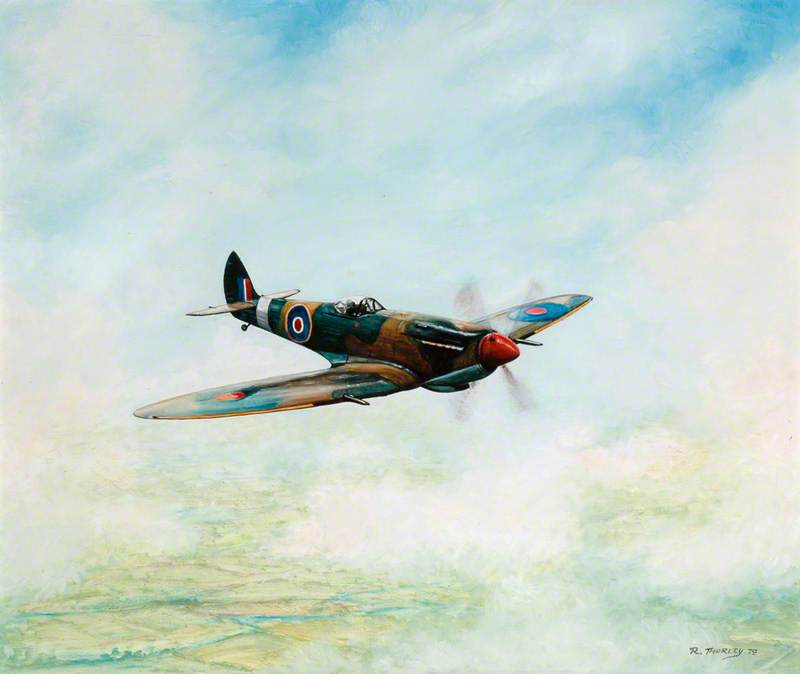 Early scientific techniques of experimentation arose out of alchemy, the fruitless search for the ‘philosopher’s stone’ that would turn base metal into gold. Numerous Dutch and Flemish seventeenth-century paintings mocked these activities, but Holland was still a home of modern science. After Isaac Newton, science became more rational and experiments were its foundation, as dramatised in Joseph Wright of Derby’s well-known An Experiment on a Bird in the Air Pump of 1768.

Inventors, scientists and engineers are well represented in national portrait galleries and the collections of professional scientific and engineering institutions. They have sometimes been painted centuries after their deaths, at work on their inventions and experiments or often romantically imagined at the moment of inspiration.