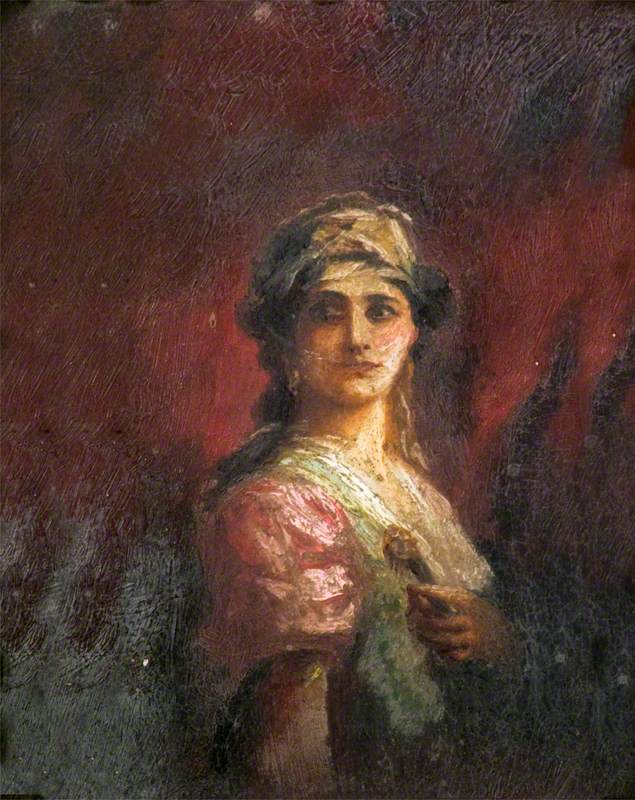 Portrait of an Unknown Lady in Continental Dress

A familiar early instance of foreign dress in art is the way the Three Wise Men are depicted at Christ’s Nativity. With limited experience, European artists used turbans and robes to identify the Magi’s coming from ‘the east’. Until the eighteenth century, artists tended to treat non-European dress as generically ‘exotic’. However, increased travel allowed artists to directly study foreign dress. Despite modern criticism of the work of some nineteenth-century painters who specialised in Eastern scenes, that of others like John Frederick Lewis is more sympathetic and based on extensive first-hand knowledge.

Across western Europe the upper classes dressed similarly, though differences could be exaggerated in caricatures; the regional dress of the working classes was more varied and so considered more interesting.