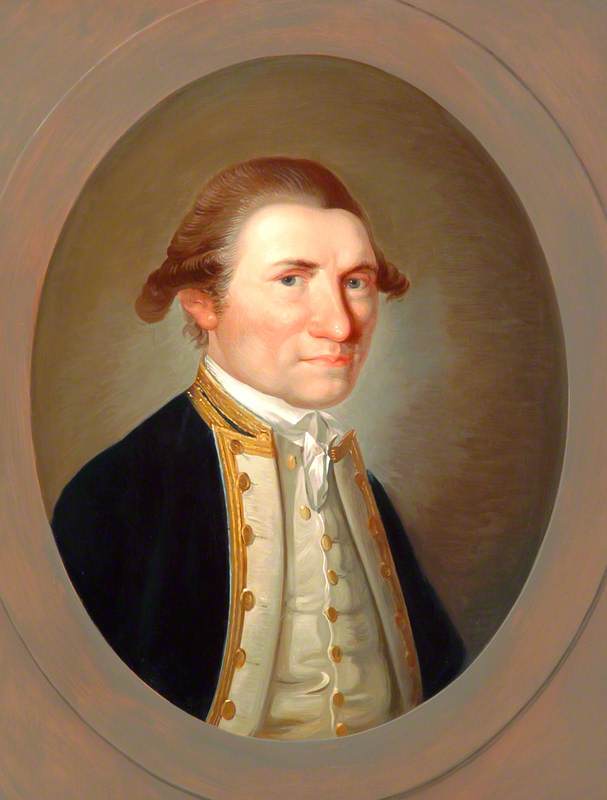 Painters often accompanied early explorers to record their travels and findings: William Hodges, for example, is best known for his paintings made on and after James Cook’s second Pacific voyage. The long and dangerous voyages of exploration of the eighteenth and nineteenth centuries, made through uncharted Pacific seas or Arctic ice, resulted in dramatic paintings by British artists with their long tradition of maritime paintings.

Read more
The explorers themselves are of course well represented in portraiture.


Famous explorers of earlier centuries such as Christopher Columbus and Hernán Cortés were often painted many centuries later, commemorated as heroes. American artists, not well represented in British collections, proudly painted the untouched scenery of the country as the white man spread west.