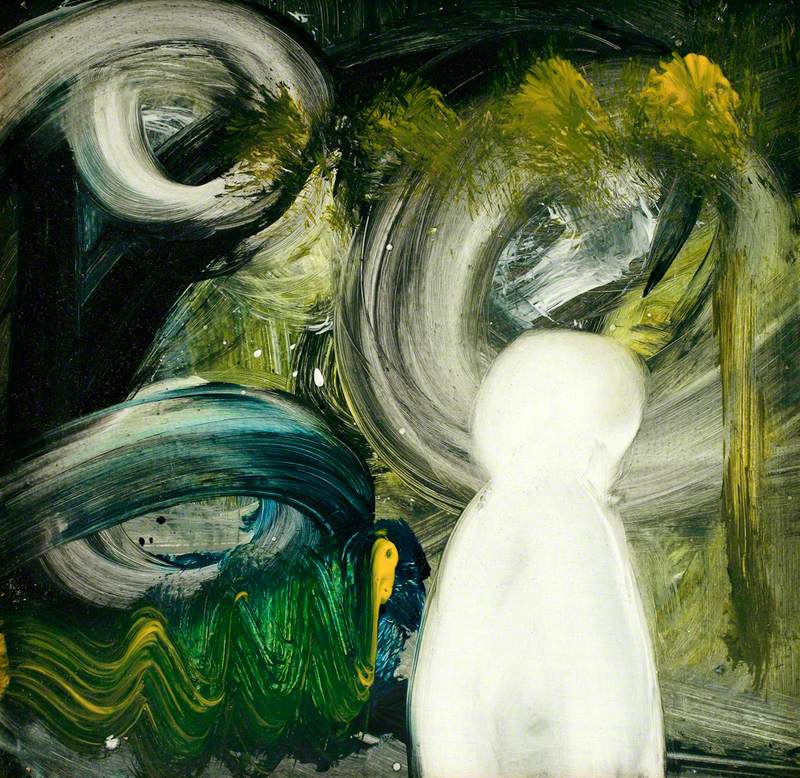 Art is able to breathe life into the worlds of dreams and imagination. Dreams and nightmares were especially important to artists of the late eighteenth- and early nineteenth-century Romantic movement, most notably and obviously, Henry Fuseli. They were seen as an essential part of the artistic imagination and could be deliberately brought on by the use of opium.

At the end of the nineteenth century, dreams became an inspiration to the Symbolists, Post-Impressionists and the Expressionists. In the early twentieth century, Freud emphasised the importance of dreams in understanding the mind and his work inspired the work of the Surrealists and later artists.