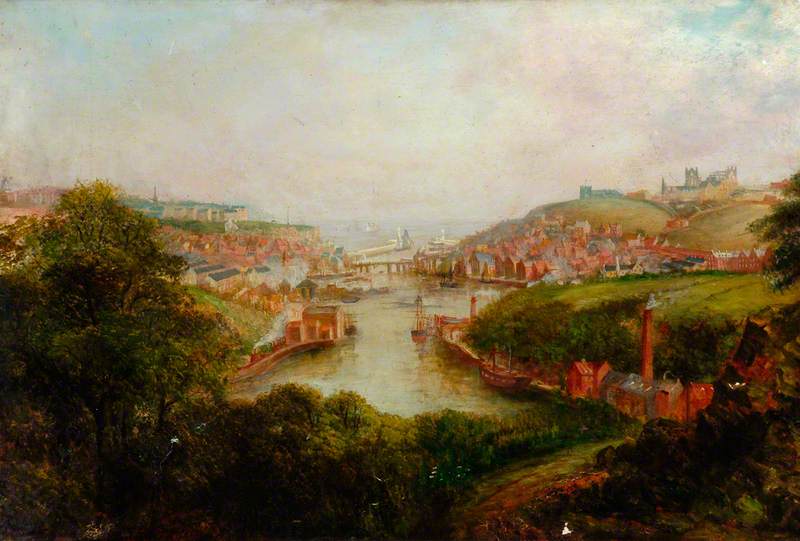 Bridges are a common and underappreciated aspect of landscape painting. They are where the world of travel and transport meets the world of nature. They make important contributions to the composition of paintings, creating depth, variety and visual interest. Indeed they can often be the principal visual focus of a painting.

As dramatic technological achievements, bridges are often celebrated in art in their own right. The railway age in particular demanded many ambitious bridges and viaducts, which were sometimes recorded in painting for the companies that built them. The drama of technology meeting nature is captured in Turner’s Rain, Steam and Speed, in which a train crosses the railway bridge at Maidenhead.