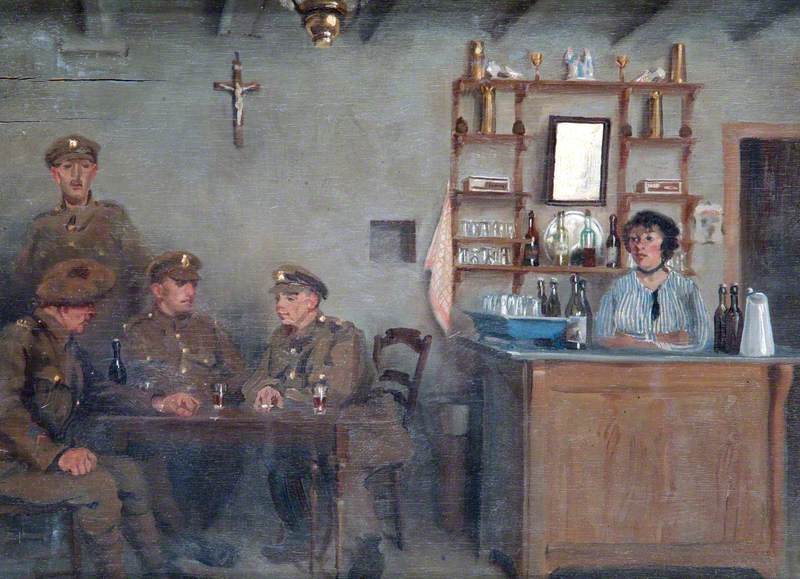 Armour was a valuable asset for those who could afford it, until the development of powerful firearms made it obsolete. Royalty and the very rich wore highly decorated armour for public display only. It features in many portraits to project a military air. In some portraits it is obviously outdated and probably a studio prop. Armour in historical and mythological subjects is almost always anachronistic.

In Europe, uniforms were introduced rather slowly and haphazardly between the seventeenth and late eighteenth centuries. Regiments were very local and personal; uniforms were merely simplified and co-ordinated civilian dress. The size and cost of armies and the growing importance of camouflage in the First World War saw khaki replace elaborate dress uniforms on the battlefield.