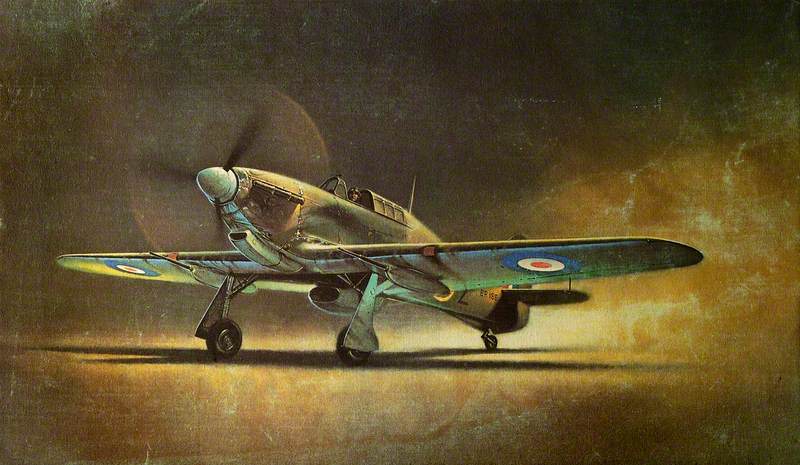 Apart from the partially successful mythological attempts of Daedalus and Icarus to escape captivity by flying with artificial wings, the first true flights were made by hot-air balloon in the late eighteenth century. Some of these rare early flights, and others in the mid-nineteenth century, have been recorded in paintings.

Winged flight in the twentieth century was vital in wartime and aircraft feature strongly in paintings commissioned under the war artist schemes of the First and Second World Wars, and later conflicts such as the Falklands War. The great majority of paintings of the subject in UK public collections are connected with wartime activities but specialist artists have recorded historic aircraft for collections connected with the aircraft industry.