The Victorians' fascination with death affected many aspects of their lives, including the way they dressed. Mourning behaviour in Britain developed into a complex set of rules in the 19th century, and it was customary for families to wear black mourning clothes as a mark of respect upon the death of a family member or friend. Queen Victoria, the original 'Woman in Black', famously exceeded the traditional period of mourning of up to two years for widows by remaining in black for the rest of her life after the death of Prince Albert in 1861. This exhibition explores some of the styles of female mourning dress worn during the Victorian period, using paintings from the latter half of the 19th century. 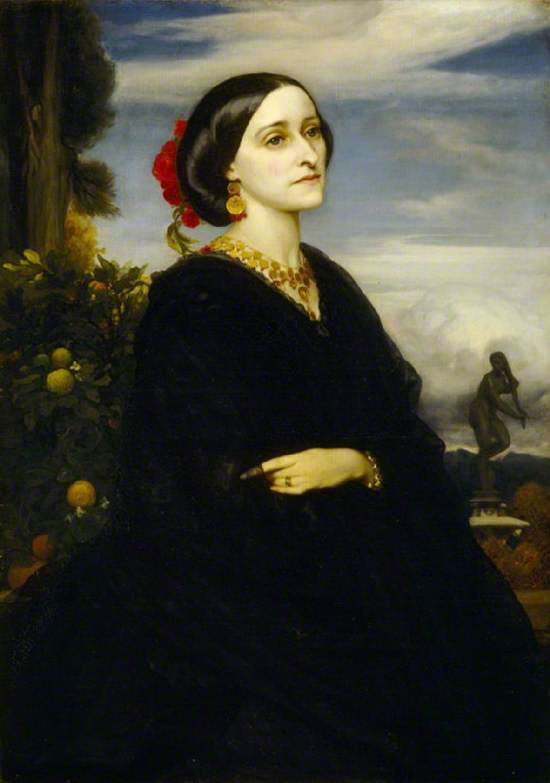 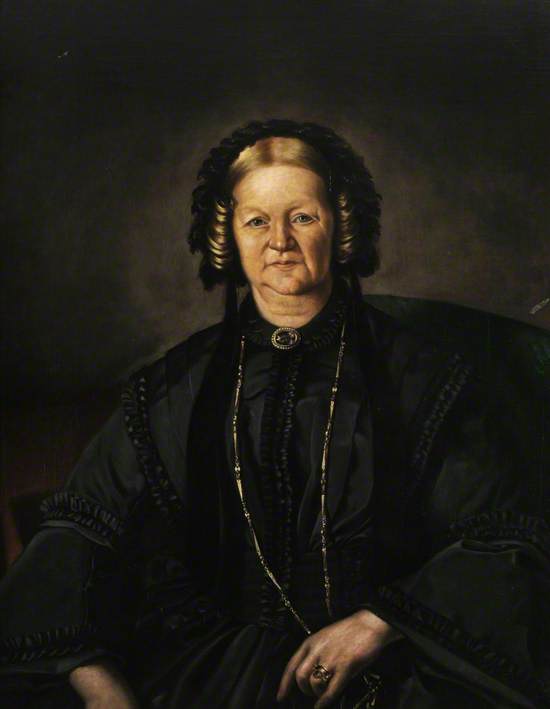 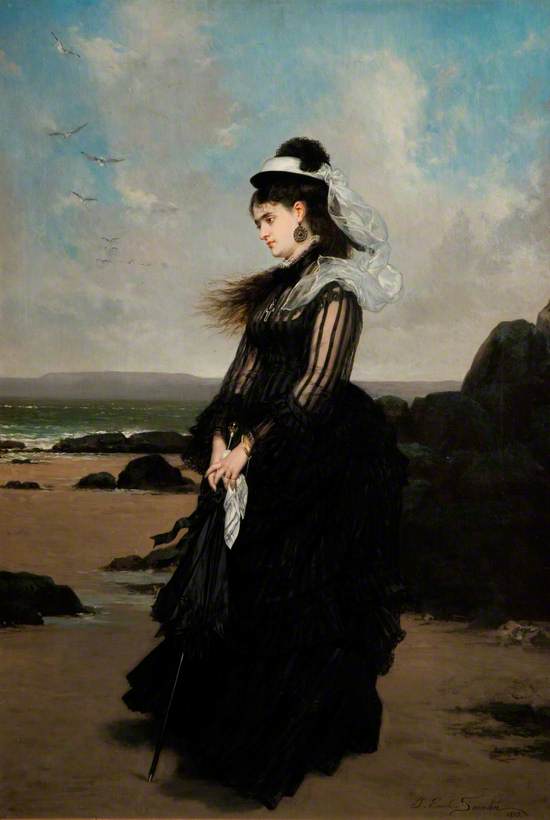 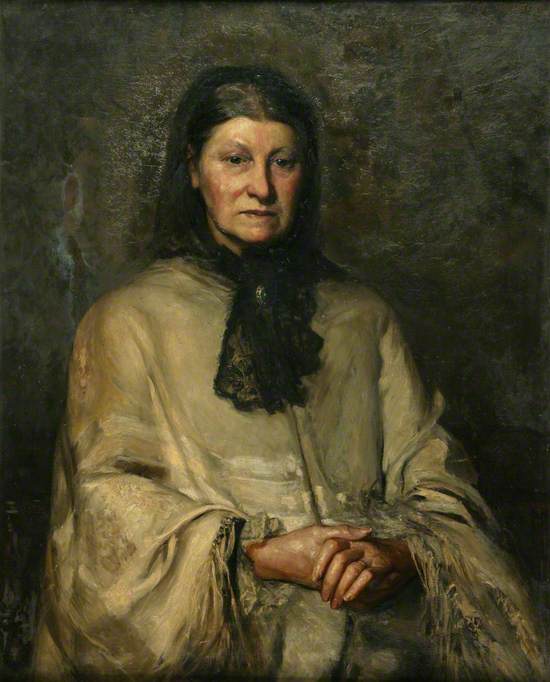 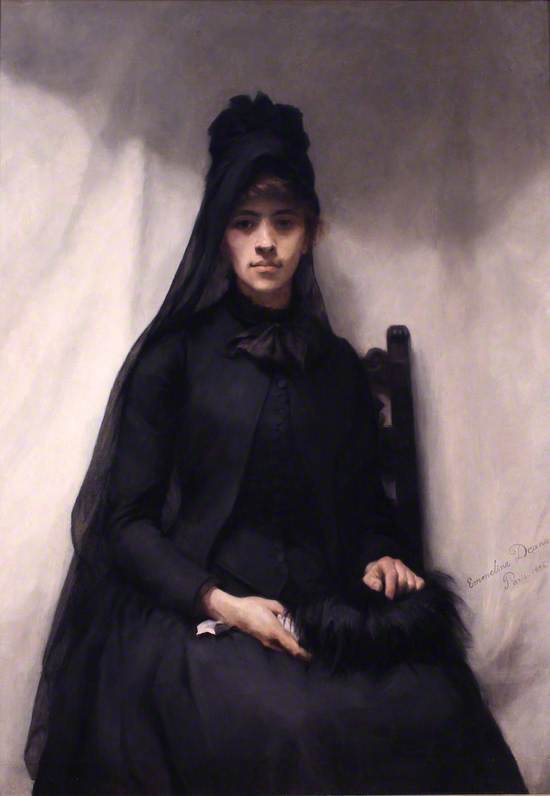 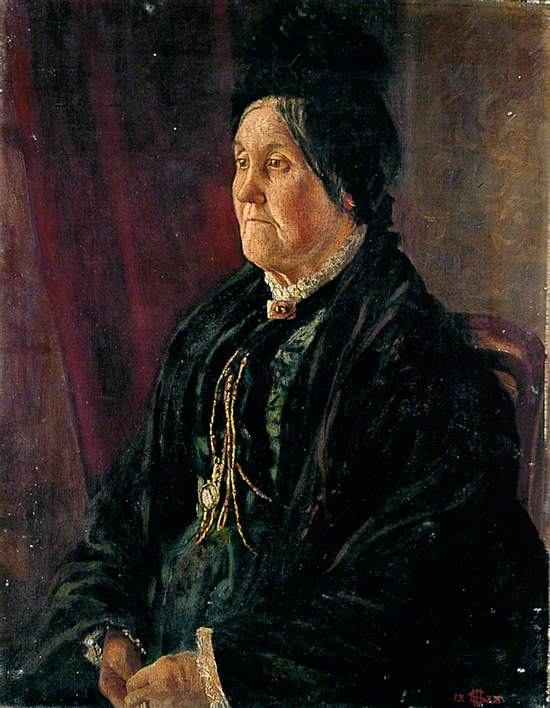