Olive Edis (1876–1955) was the first female war photographer and, against the expectations of her gender during the Edwardian era, achieved a great deal of success. From the fishermen of Norfolk, to the literary elite and members of the Royal Family, she captured portraits of the entire spectrum of British society in the first half of the twentieth century.

Still today, many of her photographs can be viewed in Cromer Museum, which acquired a vast collection of her works from her former assistant Cyril Nunn.

Take a look at five of her startling photographs on Art UK. 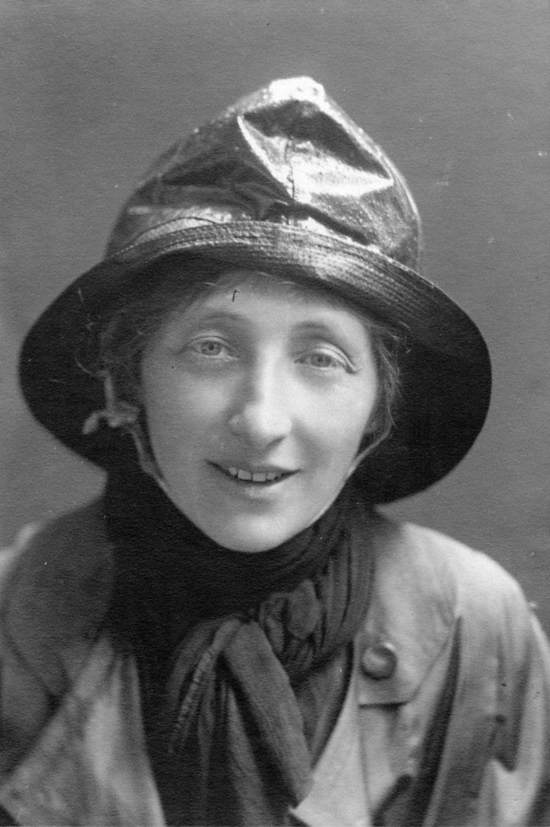 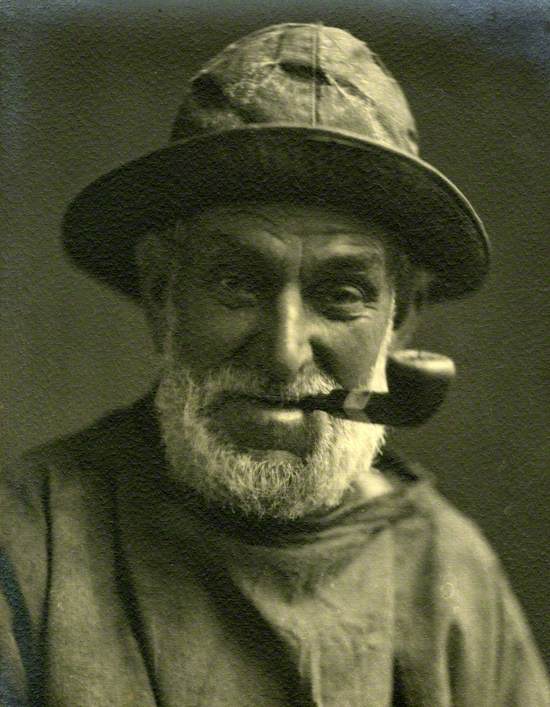 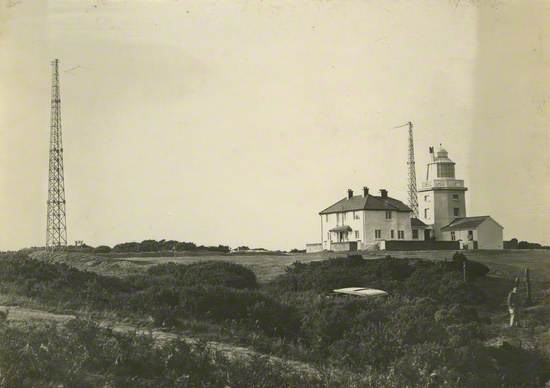 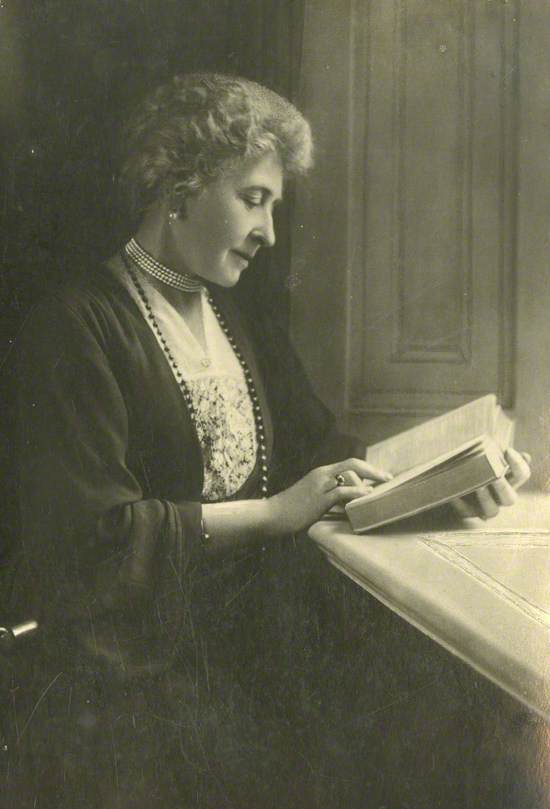 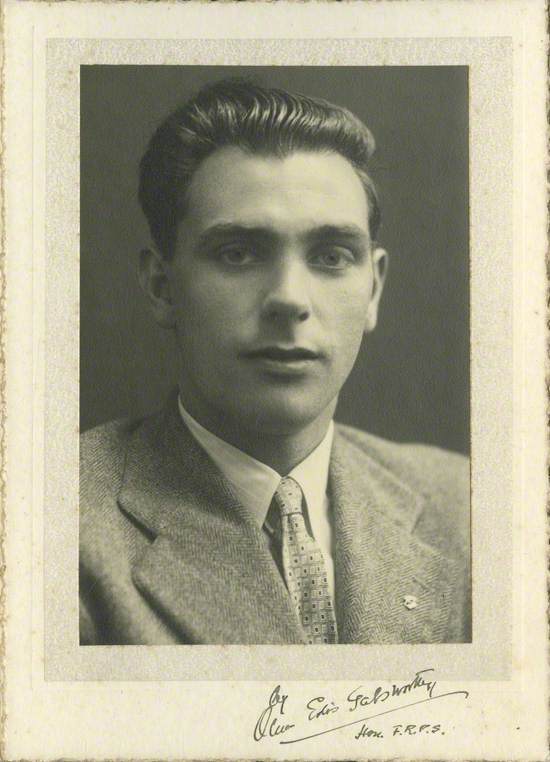