In 1920, the Government of Ireland Act was passed by Parliament. Aspects of the Act relating to Northern Ireland came into effect on 3rd May 1921.

To mark the centenary of the commencement of this highly significant Act, we have selected a number of artworks from our collection. The Parliamentary Art Collection documents the history, people and buildings of Parliament, reflecting key moments in UK history.

You can read more about the Government of Ireland Act on Parliament's website: https://www.parliament.uk/about/living-heritage/evolutionofparliament/legislativescrutiny/parliamentandireland/

Three large group portraits highlight the significance of Irish Home Rule for Parliament during the late 19th and early 20th centuries. Parliament debated on the subject for decades.

Two large works depict the House of Lords debating the second Home Rule Bill, which they rejected in 1898.

An unusual 'grisaille' (monochrome) group portrait, The Men Who Made Home Rule, followed the successful passing of the third Home Rule Bill in 1912, the commencement of which was disrupted by the outbreak of the First World War. 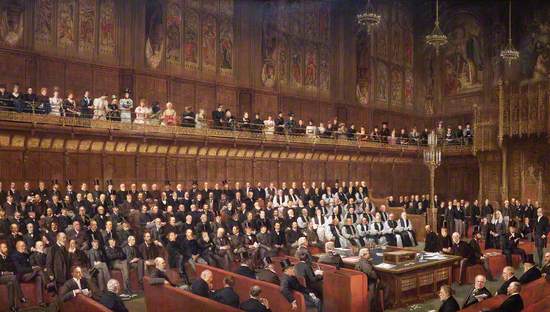 The Home Rule Debate in House of Lords, 1893, Lord Chancellor about to Put the Question 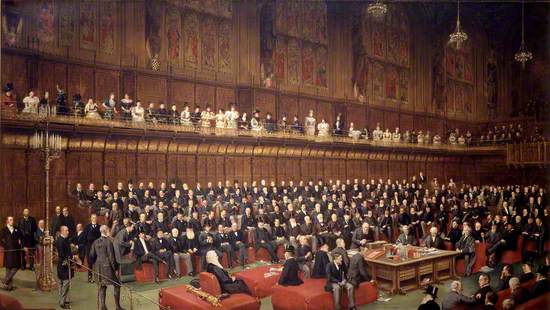 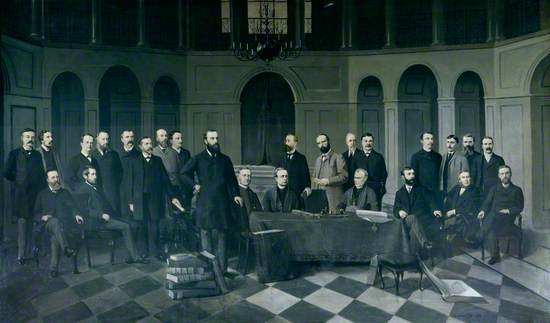 Irish House of Commons, 1914, The Men who Made Home Rule

Painted portraits and busts of some of the Irish and Northern Irish politicians represented in the collection. 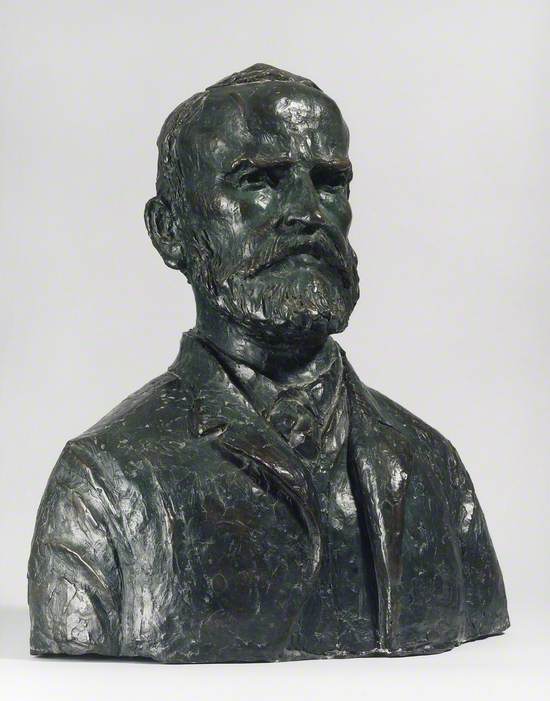 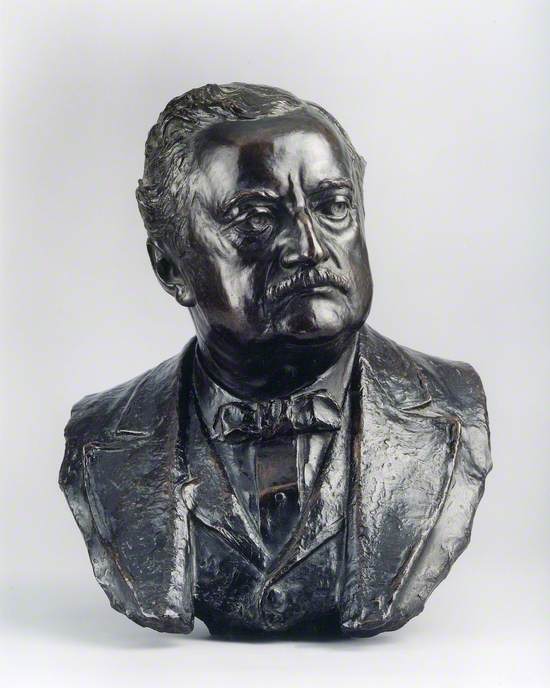 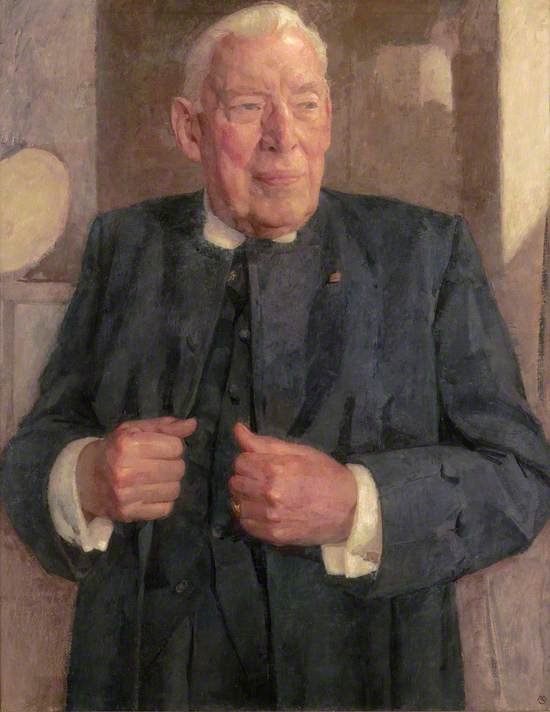 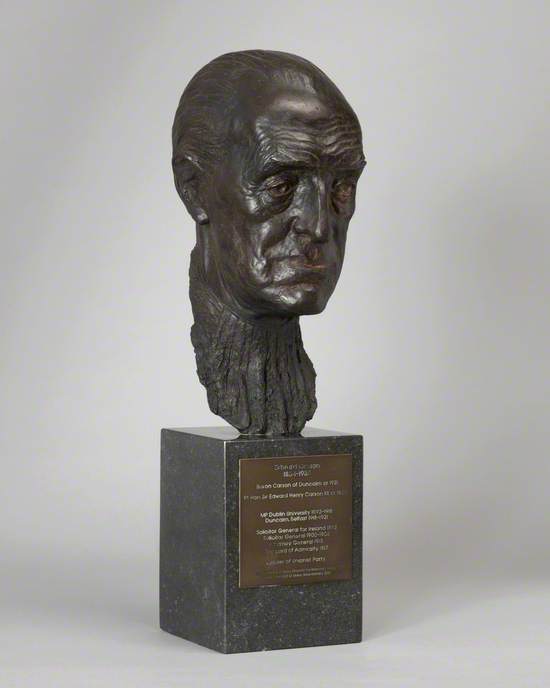 Two Northern Irish constituencies were also captured as part of the 2010 Election Artist commission, during which photographer Simon Roberts followed the campaign trail of candidates from different political parties around the UK. 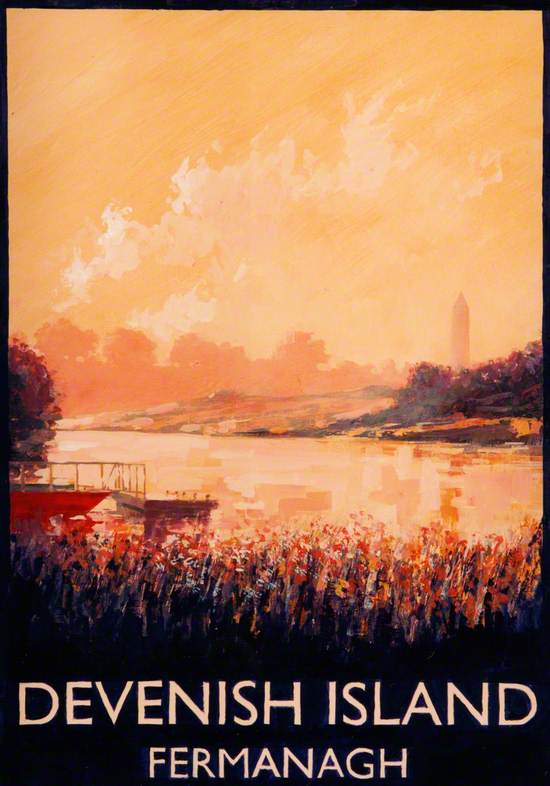 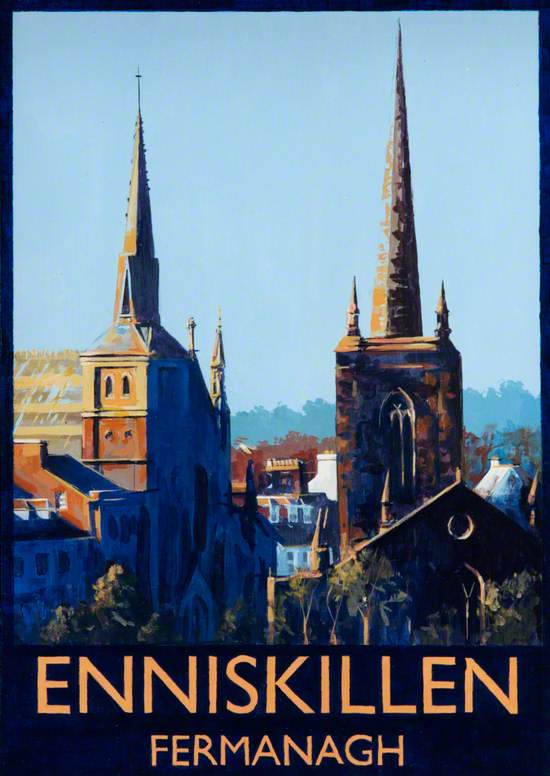 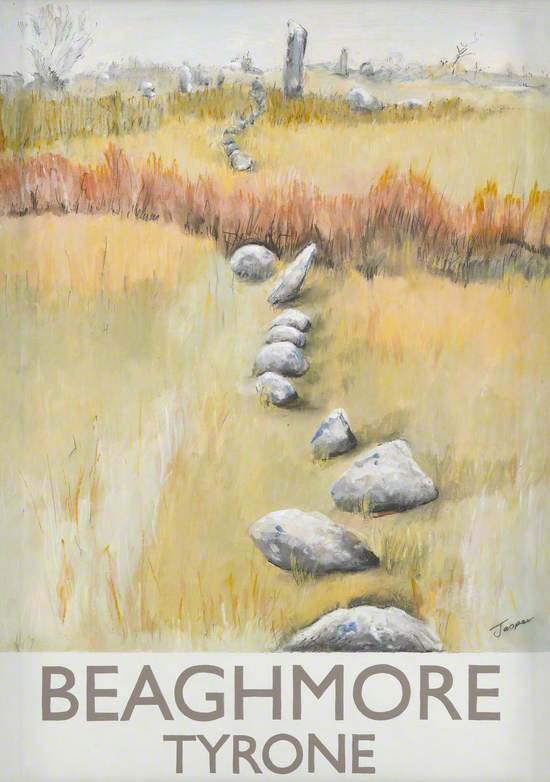 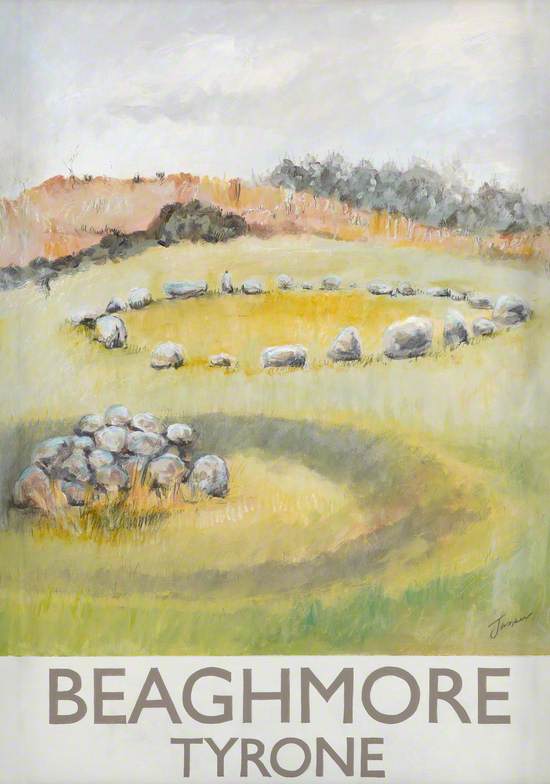 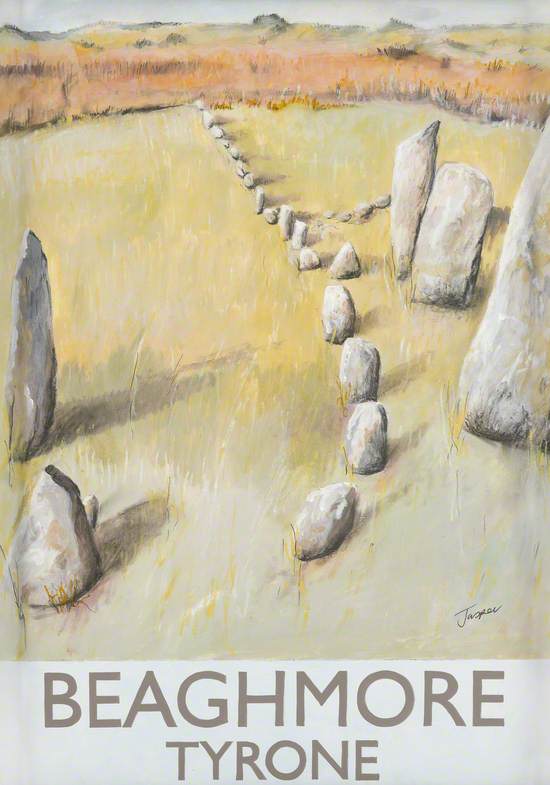 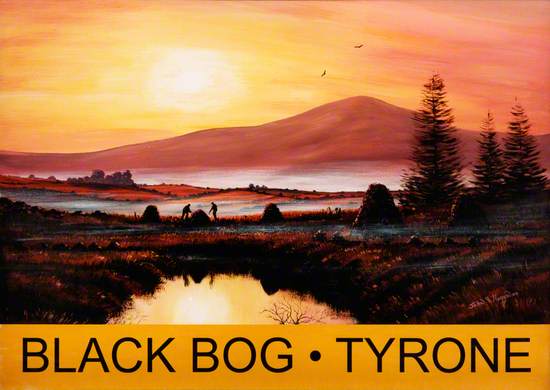 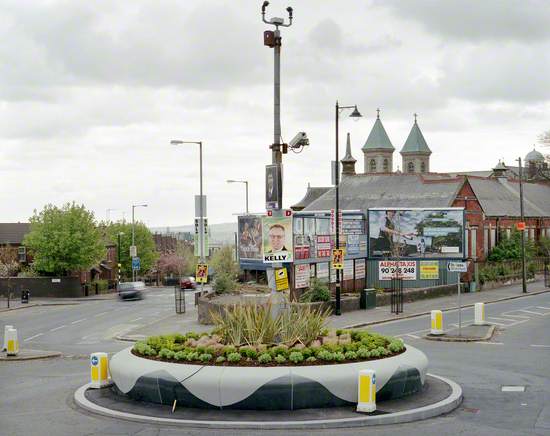 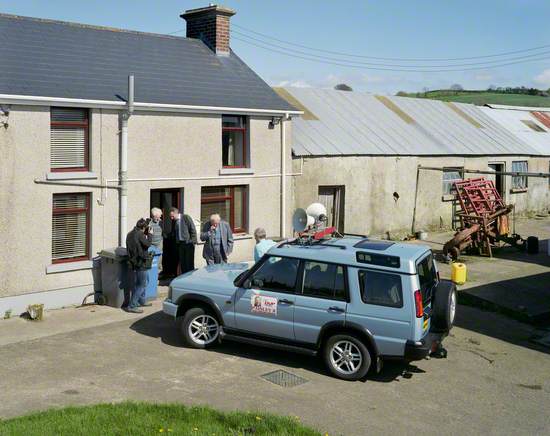 You can find out more about the history surrounding the Government of Ireland Act and the centenary here: https://www.parliament.uk/about/living-heritage/evolutionofparliament/legislativescrutiny/parliamentandireland/

View all 11
View all