Fanny Cornforth was discovered by the Pre-Raphaelite artist Dante Gabriel Rossetti as she had dinner at an event celebrating Florence Nightingale's return from the Crimean War. From that point onwards, she became one of the most divisive characters in Pre-Raphaelite art history. Rossetti's friends found her common and abrasive and his subsequent biographers labelled her a lying, thieving, illiterate sex worker whose worst crime was to become fat and old. Fanny Cornforth was actually a resourceful, compassionate woman who nursed Rossetti during his severe periods of mental illness and was generous to her fellow models. It is time to appreciate a woman who was as clever, caring and cheerful as she was beautiful. 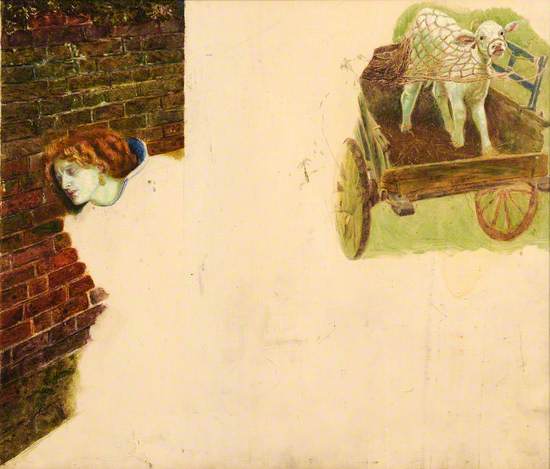 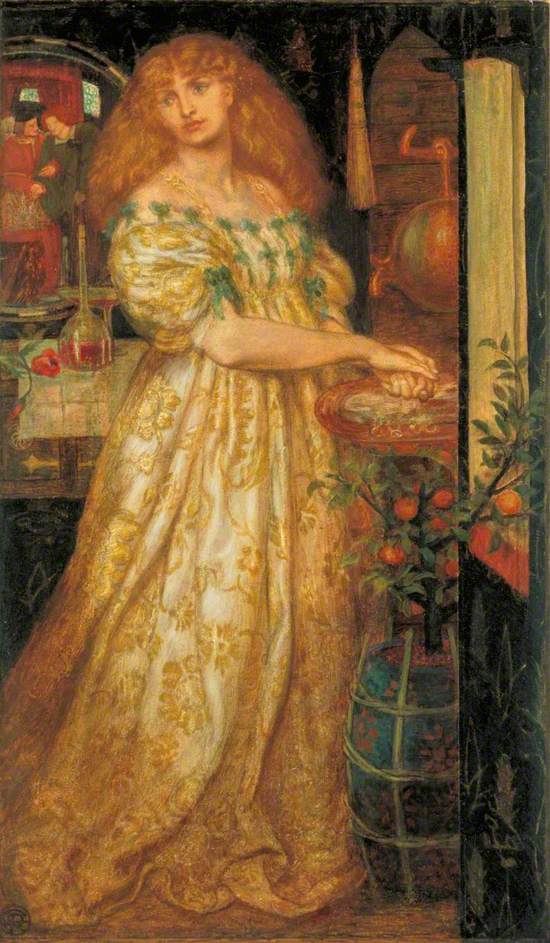 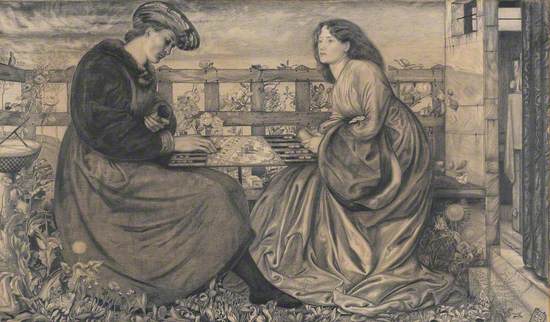 Black chalk with bodycolour on paper 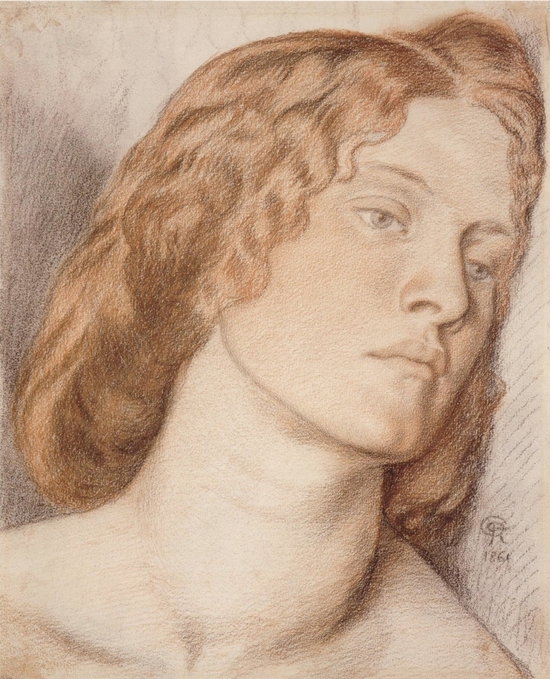 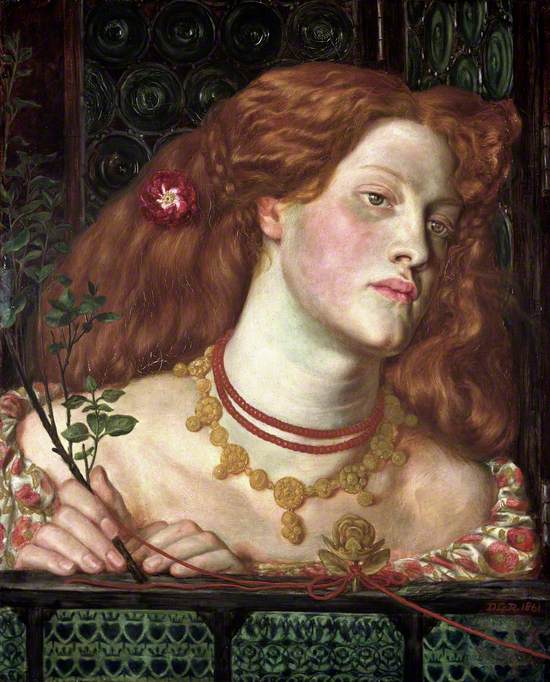 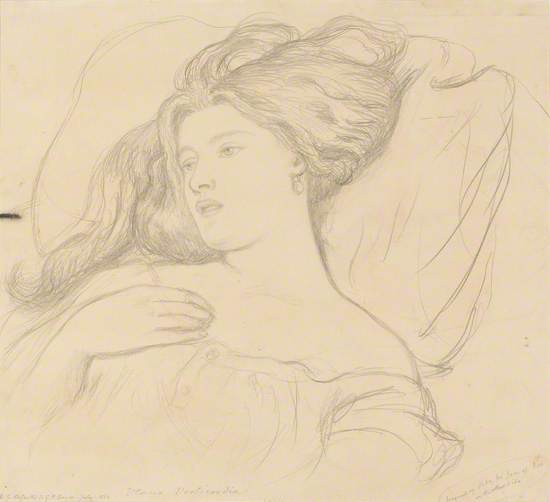 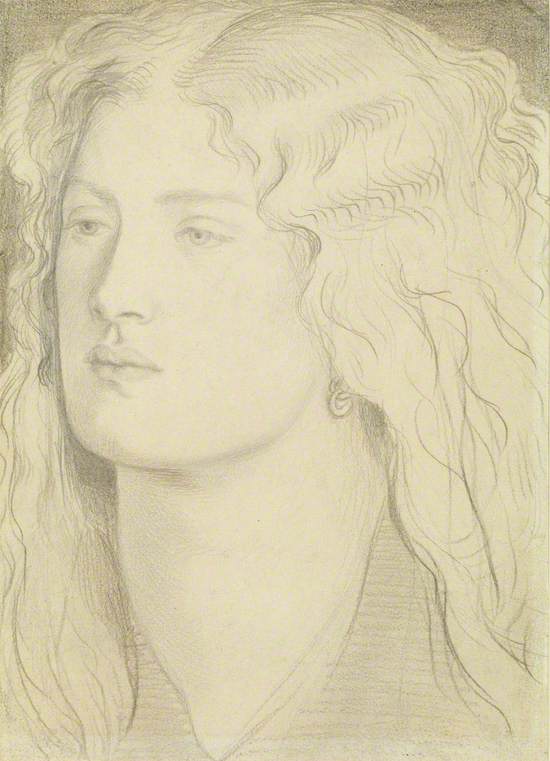 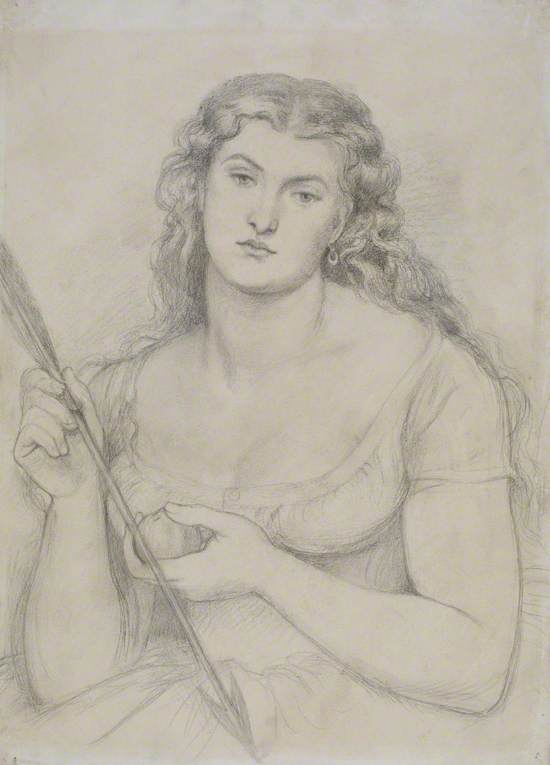 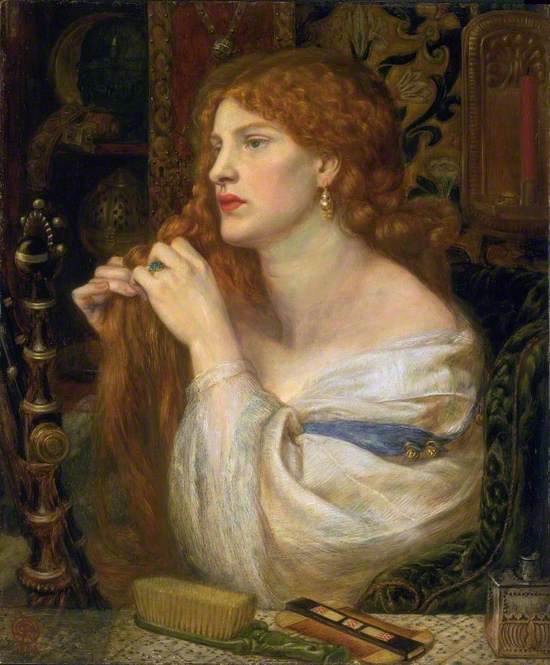 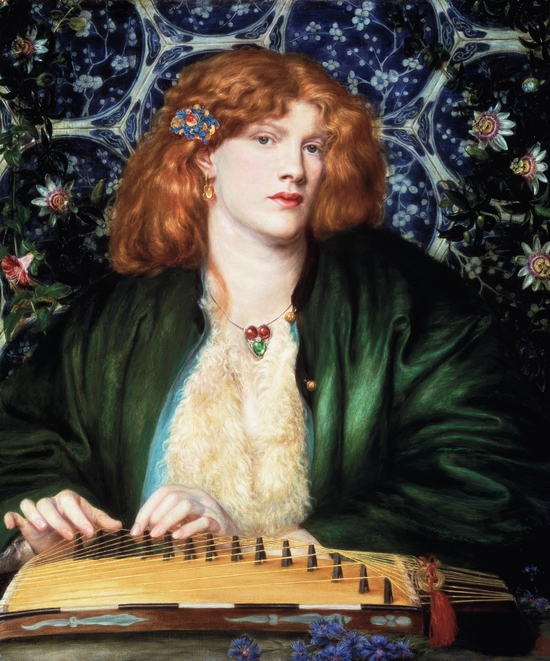 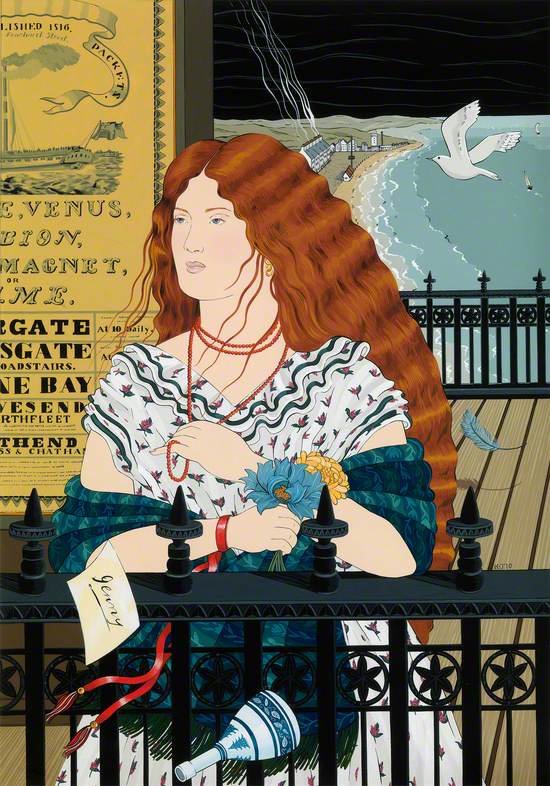