For well over a century, the North East of England has been known as one of the heartlands of England’s industrial history, with the area standing as the base for various industries ranging from shipbuilding to coal mining. For nearly 170 years Teesside was synonymous with blast furnaces and smoggy skies, and the river associated with murky waters and huge shipbuilding yards.

But there is another side to the North East that is little shown when people delve into its history. Teesside may be known for its heavy industrial works and vintage images of black skies from so much pollution, but there was a contrast between the daily lives of Teessiders and the vibrant countryside that their towns and villages were nestled in. 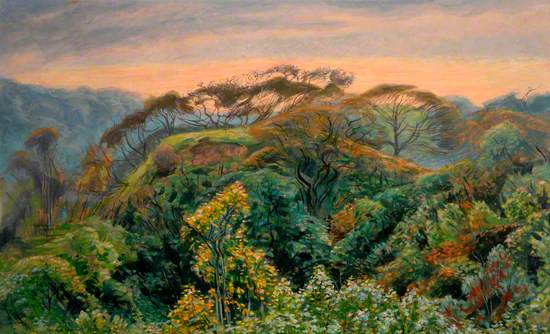 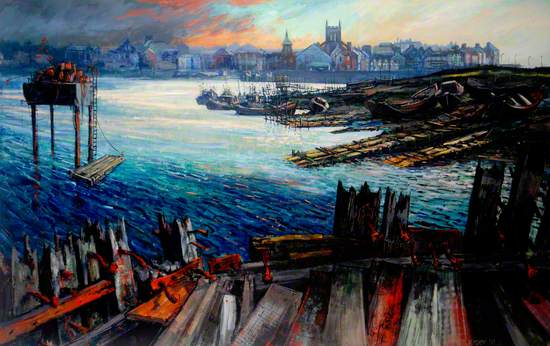 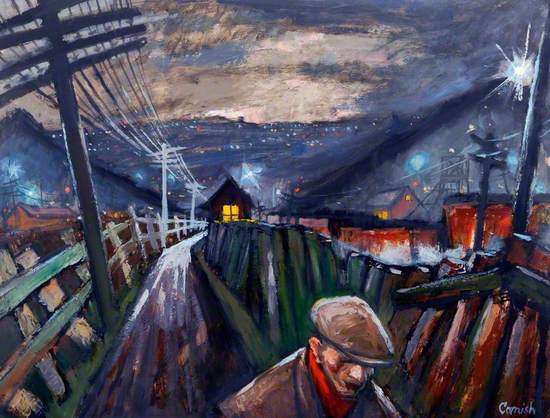 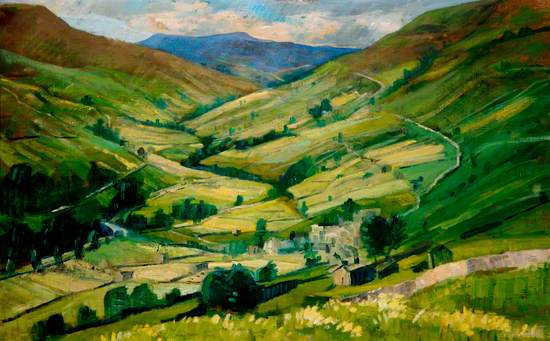 Swaledale from the Barf, North Yorkshire 1970 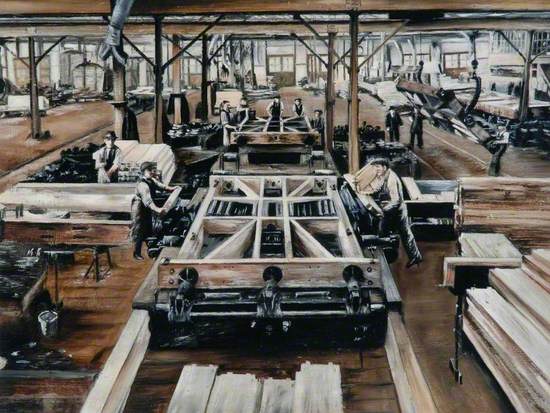 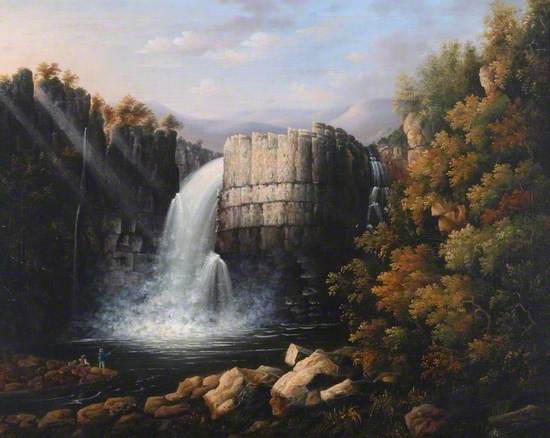 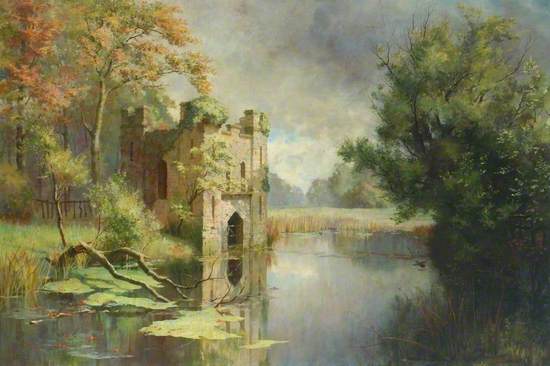 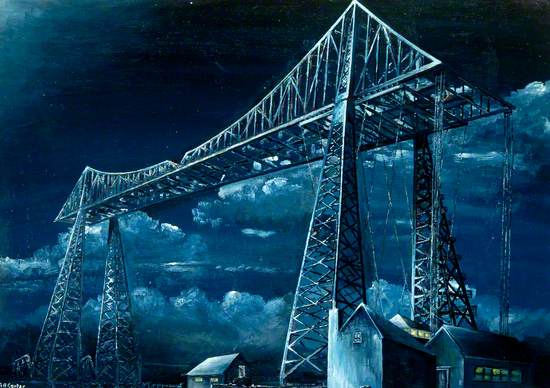 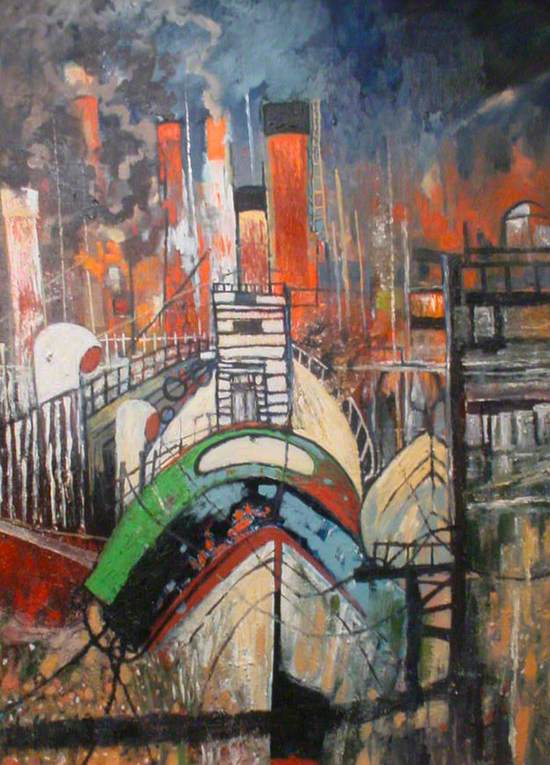 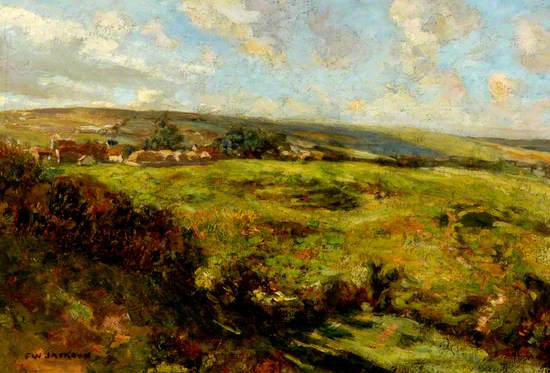 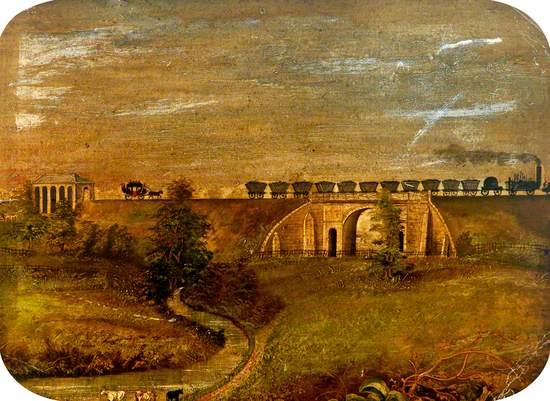 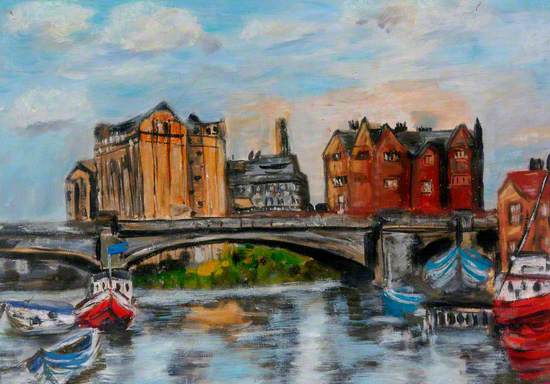