This was a Roman Catholic Arts and Crafts community based on a medieval guild established in Ditchling in Sussex in 1921 by Eric Gill, his assistant Joseph Cribb (both of whom had moved there in 1907), Hilary Pepler and Edward Johnston. Its ideals were expressed in Cribb's carved lettering on a Hoptonwood stone plaque, carved in Latin and English, now in The Wilson, Cheltenham that reads 'Men rich in virtue studying beautifulness living in peace in their houses.' The Guild, with its chapel and workshops, flourished from the 1920s in spite of Gill leaving for Capel-y-ffin in Wales in 1924, until the 1980s. Developed in association with Grant Waters, Art Detective Group Leader: South East England, East England and the Midlands. 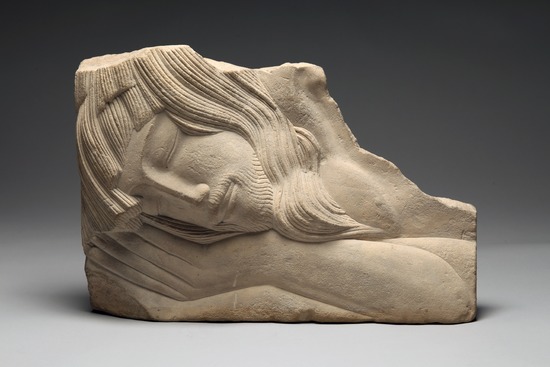 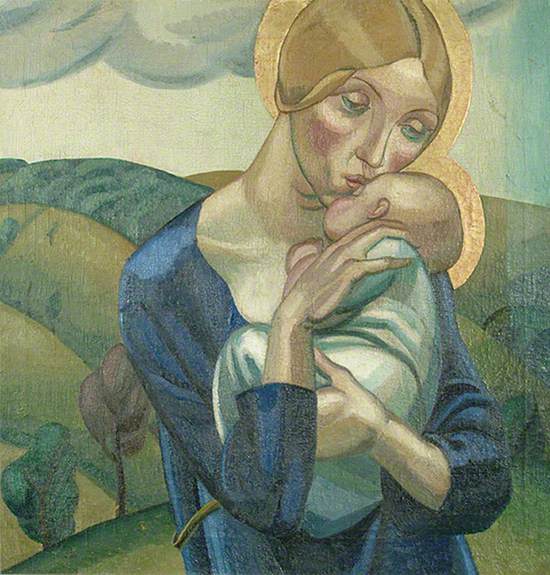 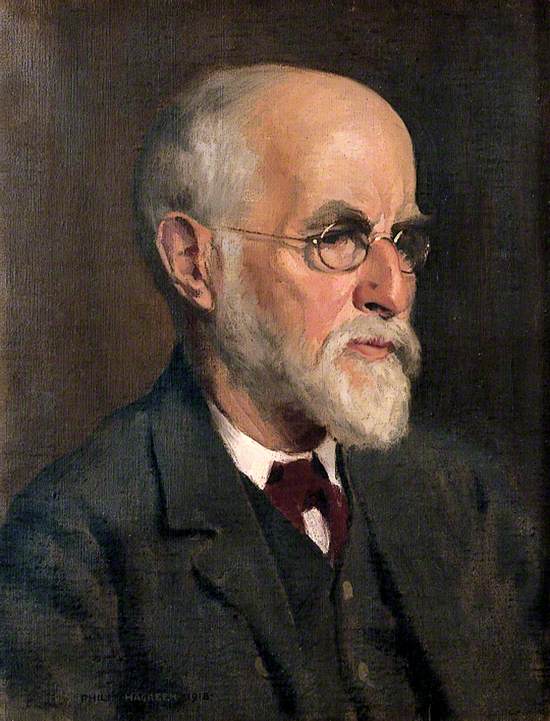 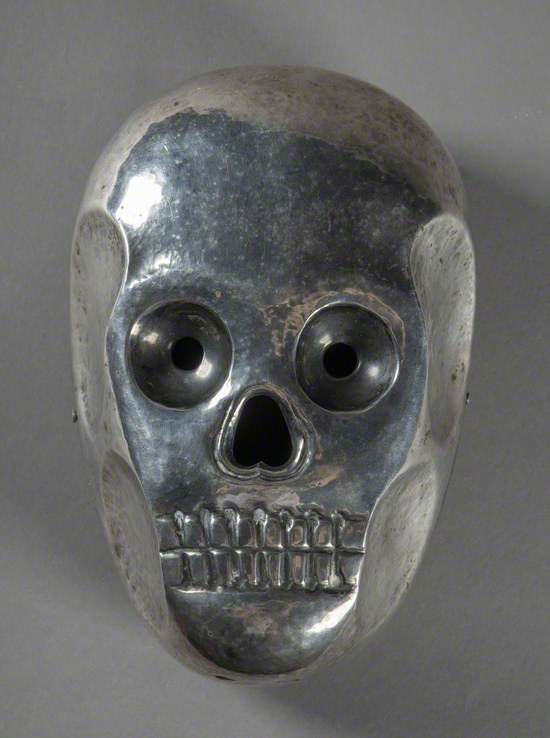