Ben Uri was founded in 1915 to provide support for Jewish immigrant artists working outside the traditional mainstream and named after Bezalel Ben Uri, the biblical creator of the tabernacle. The collection is principally by late nineteenth-, twentieth- and twenty-first-century artists of Jewish descent. Since 2002 however the remit has expanded to include the wider immigrant contribution to British visual culture since 1900, irrespective of national, ethnic, or religious origins.

Art Unlocked is an online talk series by Art UK in collaboration with Bloomberg Philanthropies. This Curation is based on a talk by Sarah MacDougall, Director of Ben Uri Gallery and Museum, on 13th October 2021. You can find a recording at: https://youtu.be/EO6LNLFTCmU 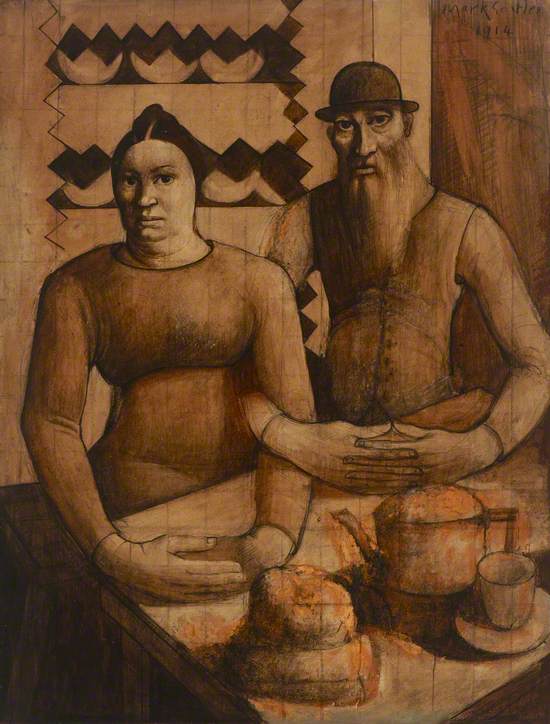 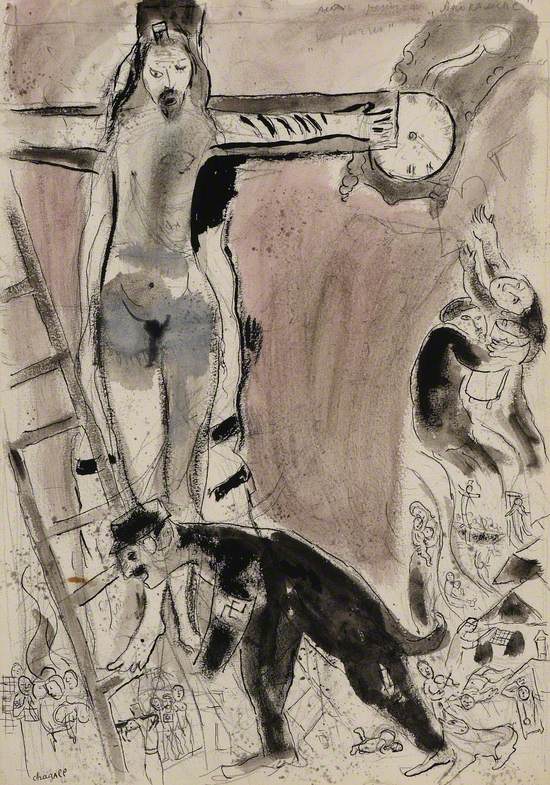 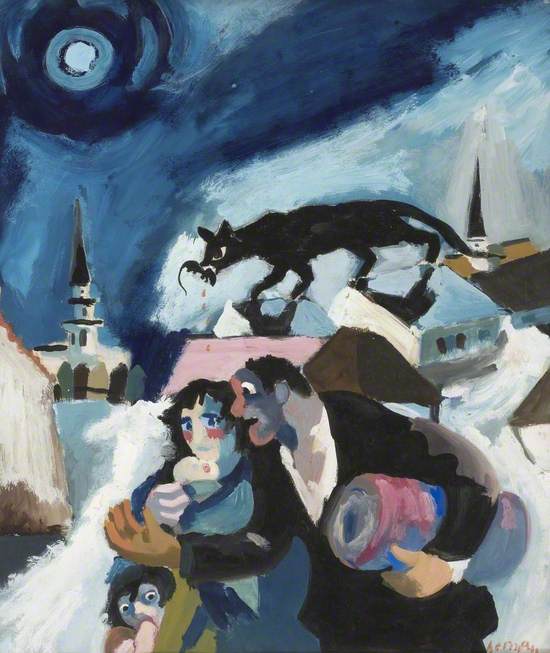 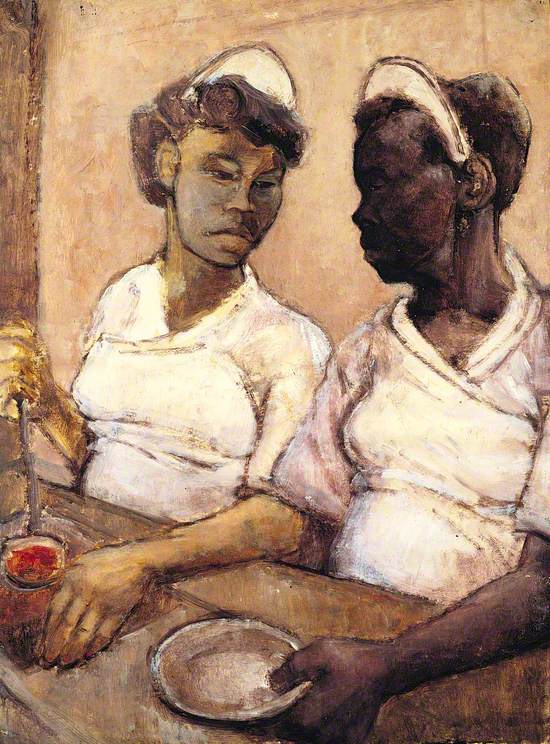 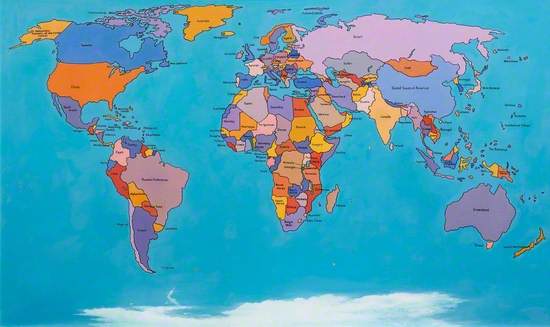 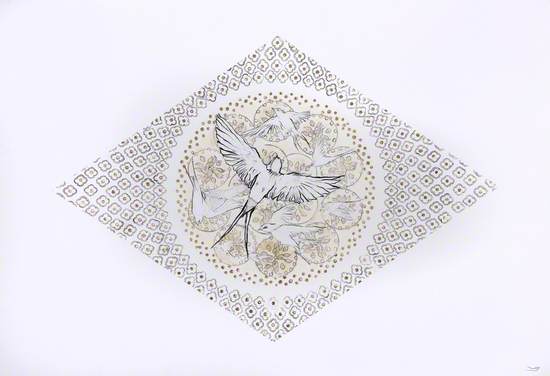