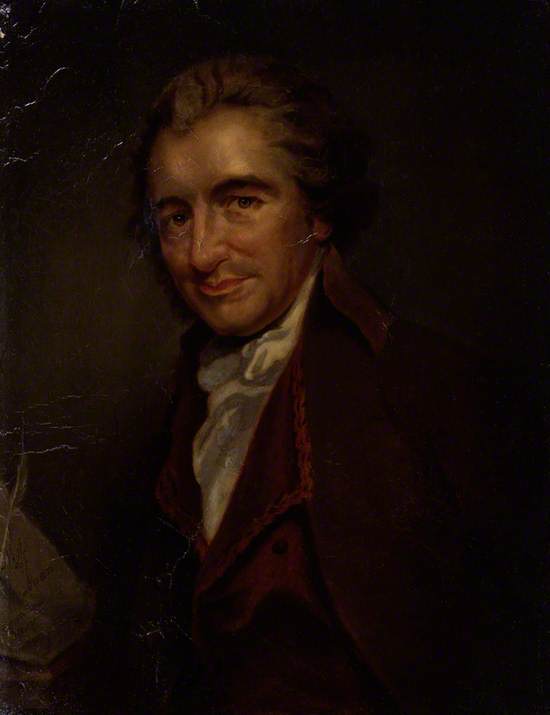 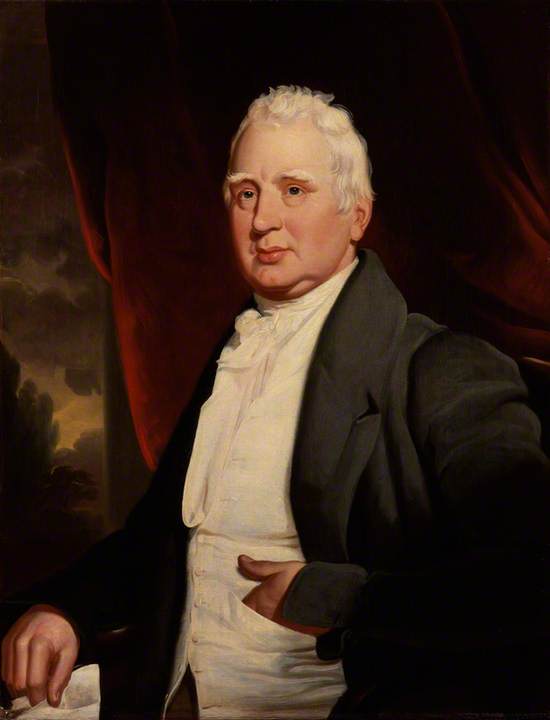 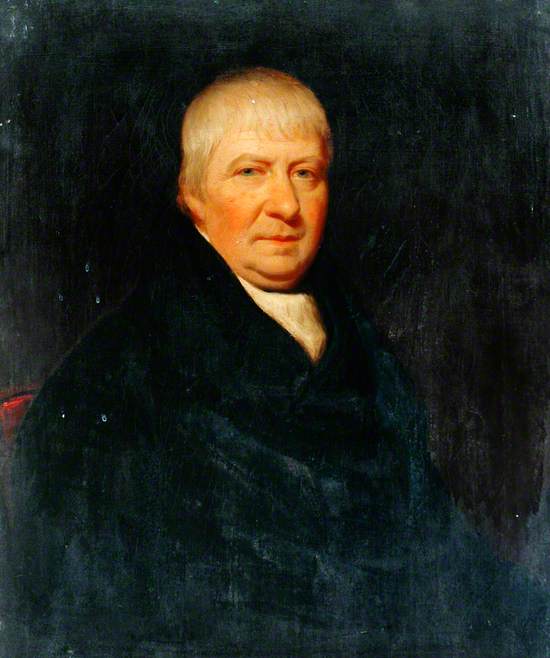 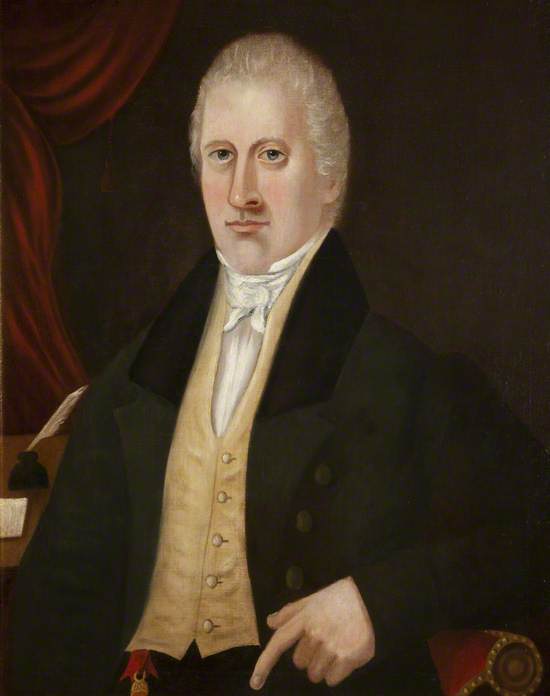 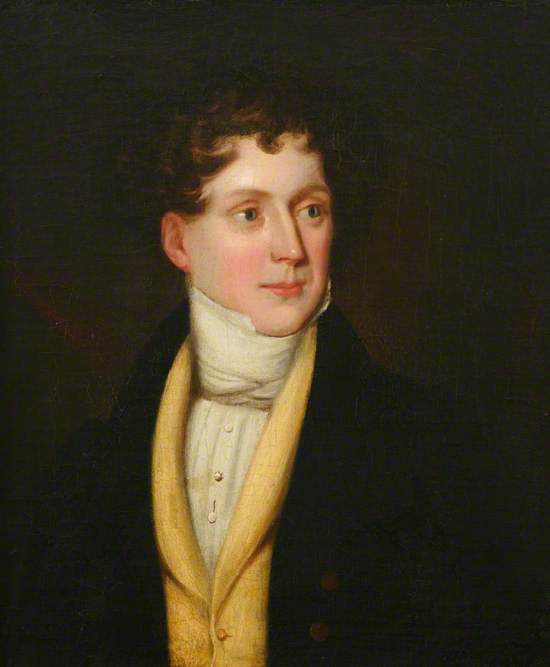 The Royal College of Surgeons of England 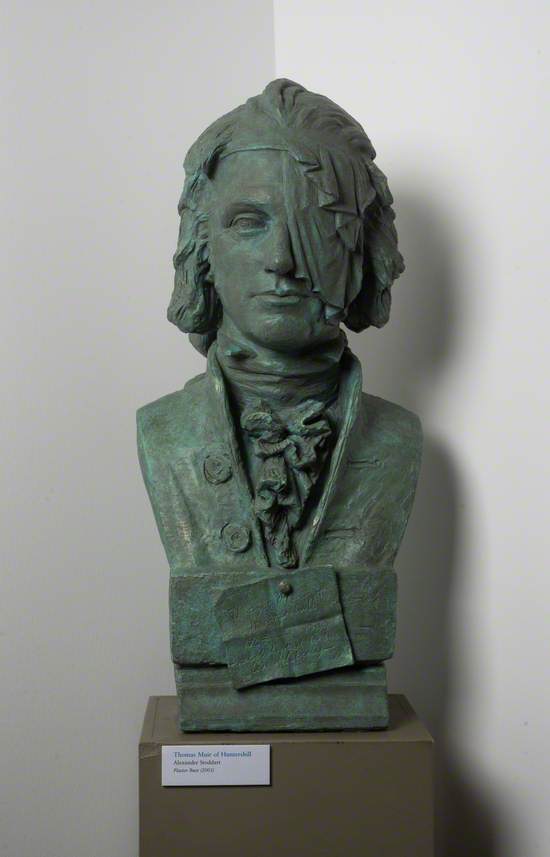 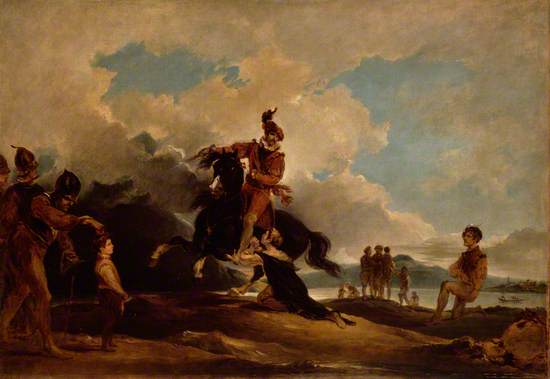 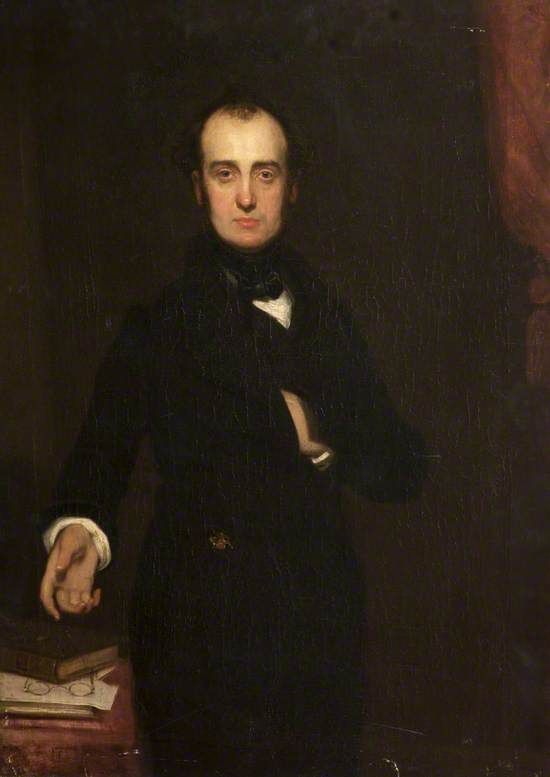 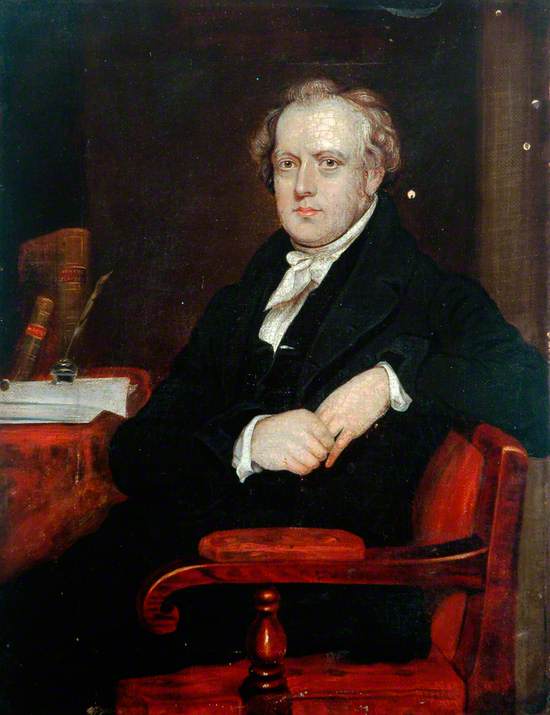 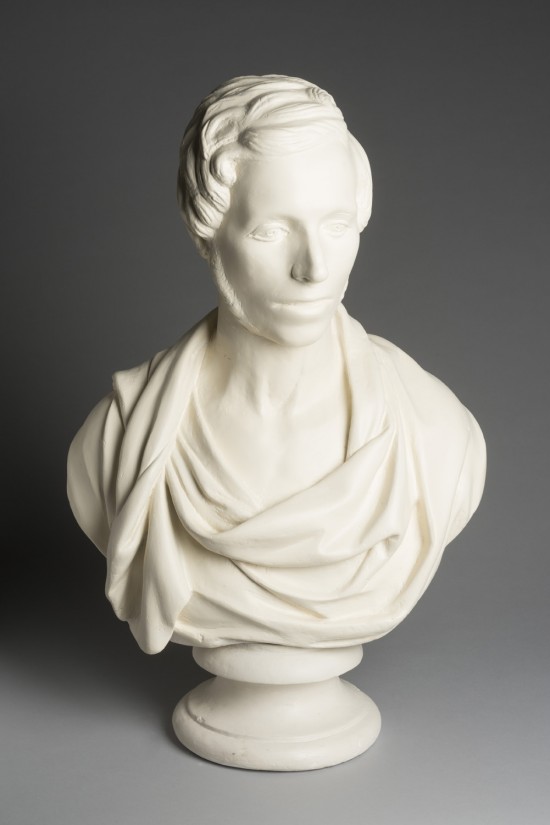 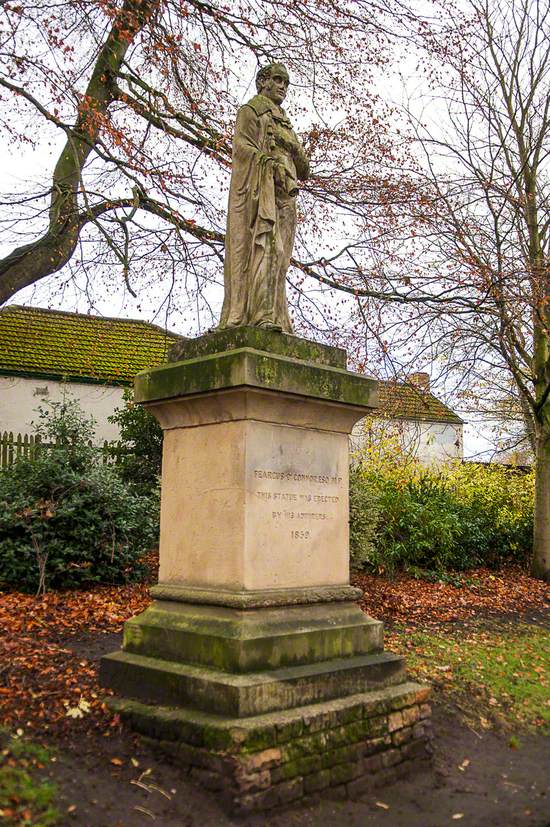 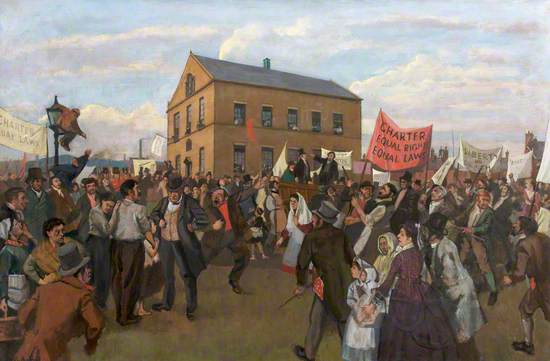 The Opening of the Chartists' Meeting House, Hyde