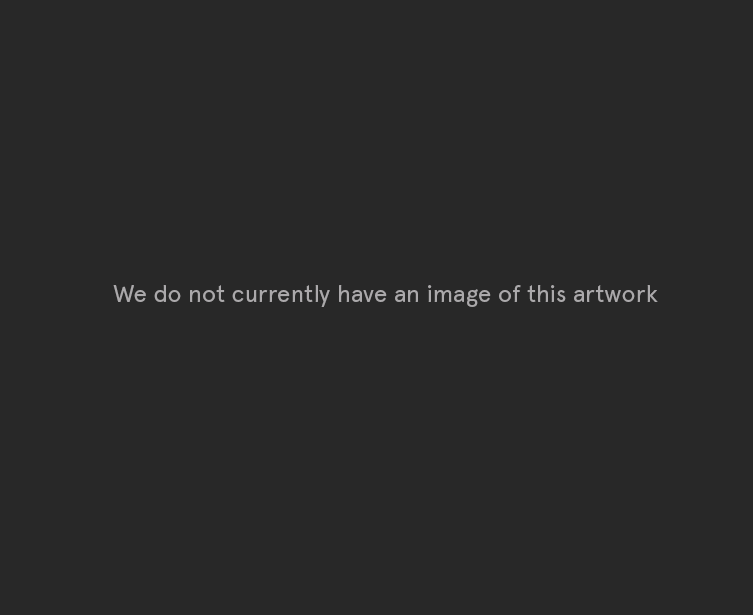 Read more
Sir Richard was educated at Brighton College and Clare College, Cambridge, succeeding to the baronetcy in 1934. He was a prominent figure in Essex, being Vice-Chairman of Norwich Union between 1963 and 1973 and Chairman of East Anglia Trustee Savings Bank from 1957 to 1971. He was also a Knight of the Most Venerable Order of the Hospital of St John of Jerusalem.

In the background hangs a painting of the family’s main residence, Belhus, in Aveley, Essex. The land had been owned by the Barrett family since the mid-fourteenth century. It was 200 years later when an early Tudor mansion was built by John Barret. The Lennard family assumed the estates, Belhus and the Barrett name with Sir Richard Lennard (1625–1696) through his cousin Edward Barrett (1581–1645), Lord of Newburgh, in 1644.

Moreover, landscape architect Capability Brown (1716–1783) became involved in the design of the gardens and park.

Belhus and the estates were sold in 1922 and unfortunately the mansion became highly damaged by the army during the Second World War and had to be demolished in 1957.

Some of the foundations can still be seen within the Belhus Park Golf & Country Club area. Some of the mansion’s original woodwork is at Thurrock Museum.

Normally on display at