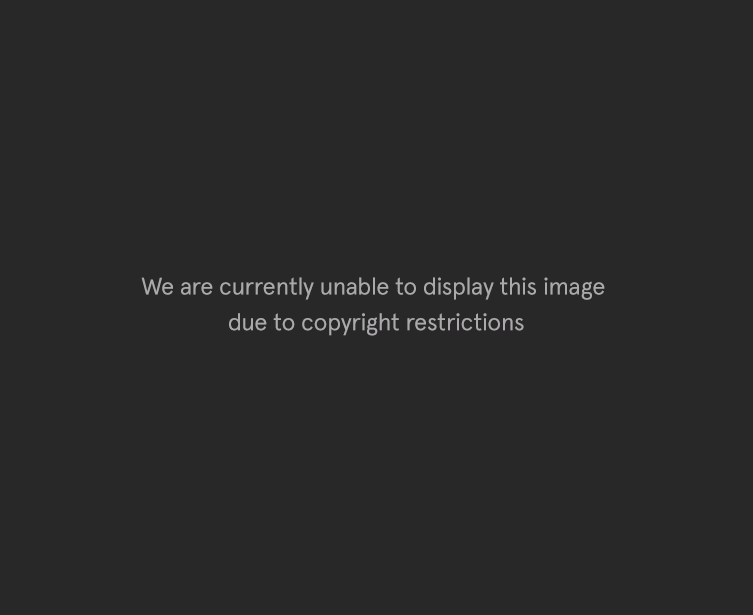 A posthumous full-length portrait of Peel, wearing a captain’s frock coat, and with a rose in his buttonhole. In his right hand he holds a fighting sword and he waves a solar topee with his left. The action leading up to the relief of Lucknow is taking place behind him. Close behind Peel on the left is a soldier of the 53rd Foot and on the right a crew loads a gun. In the distance a bridge is lined with soldiers advancing on the city of Lucknow, implied in the distance on the left.

Read more
As with other nineteenth-century naval officers, Peel’s distinction rests on the fighting he did on land. He repeatedly distinguished himself fighting the Russians in the Crimea in 1854 to 1855. At Inkerman he fought with the Grenadier Guards. At the assault on Redan he was severely wounded and became one of the first officers to receive the newly created Victoria Cross. In 1856 he commissioned the ‘Shannon’ to go to the Far East, but was diverted to India after the outbreak of the Mutiny. Landing at Calcutta, he formed such an effective Naval Brigade of 450 sailors, marines and soldiers, that in January 1858 he was made a KCB. In March he was severely wounded at the second relief of Lucknow, and on his way home to England he died of smallpox contracted at Cawnpore. This highly dramatised portrait commemorating the last act of bravery in his distinguished career was painted between 1859 and 1860. It was commissioned by subscription and was ordered to be placed in the Painted Hall at Greenwich by the Lords Commissioners of the Admiralty in 1860.