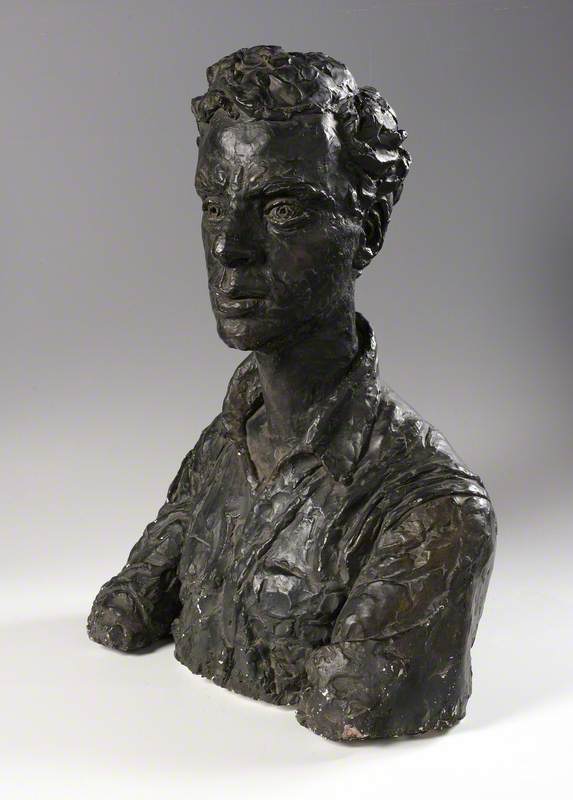 Ben Uri Collection
Painter, draughtsman and teacher, born in London. Studied at Central School of Arts and Crafts and at the Royal College of Art under William Rothenstein, 1927–30. As well as teaching drawing and painting at St Martin’s School of Art, Ziegler taught art history at Morley College in London, and for the Workers’ Educational Association. Toynbee Hall, in London’s East End, had a mural by him. Ziegler had a series of one-man shows in London, including Adams Gallery, 1935; Leger Gallery, 1938; and Ben Uri Gallery, 1950, with a retrospective five years later. Chelsea Arts Club member who lived in London. His daughter was the artist Dahlia Ziegler.