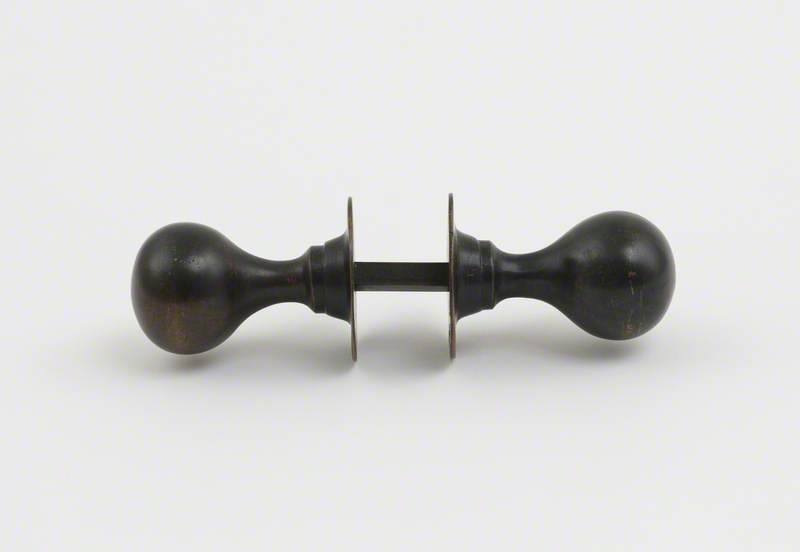 Sculptor, born in London, where she continued to work. She attended Brighton Polytechnic, 1982–5, then Slade School of Fine Art, 1985–7. Gained The Elephant Trust award in 1989. After Whitworth Young Contemporaries in Manchester, 1987, group shows included Slaughterhouse Gallery, 1988, Whitechapel Open in 1989, South Bank Centre’s touring The British Art Show, 1990, and Days Like These, Tate Britain, 2003. Solo exhibitions included Carlile Gallery, 1988, and Chisenhale Gallery, 1990. Tomb-like objects created by direct casting and constructed from negative spaces were a key feature of Whiteread’s output. She won the Turner Prize in 1993 as her controversial House project (in which she preserved the interior spaces of an East End Victorian terrace house while the structure was demolished) was making her a national celebrity.

Read more
Had a retrospective at Tate Gallery, Liverpool, 1996–7. In 1997 became the first woman artist to represent Britain with a solo show at the Venice Biennale. Whiteread’s Holocaust memorial was unveiled in Judenplatz, Vienna, in 2000, after several years of political opposition. Her sculpture Monument, a replica of the granite plinth on which it was placed in Trafalgar Square, was erected in 2001, one of a series of placements including previously works by Mark Wallinger and Bill Woodrow. Haunch of Venison gave her a solo exhibition in 2002–3. Her etchings were exhibited at Yorkshire Sculpture Park, West Bretton, in 2004–5. In 2003, the Tate acquired two major Whiteread works: Untitled (Rooms), 2001, and Untitled (Stairs), 2001, acquisitions described as “among the most significant made by Tate in recent years”. In 2005 Tate Modern requested from Whiteread a new work for its huge turbine hall, the sixth artist to be commissioned in its Unilever Series. Entitled Embankment, it comprised 14,000 white polythene boxes stacked in piles. It was partly inspired by a cardboard box that had once contained Whiteread’s toys and Christmas decorations, prompting her to think about the “universal quality of the box”, the Tate said. It also drew on Whiteread’s recent participation in the Cape Farewell project, which took artists to the Arctic to learn about climate change and the landscape, as a result of which she “wanted to bring a sense of that place into here.”