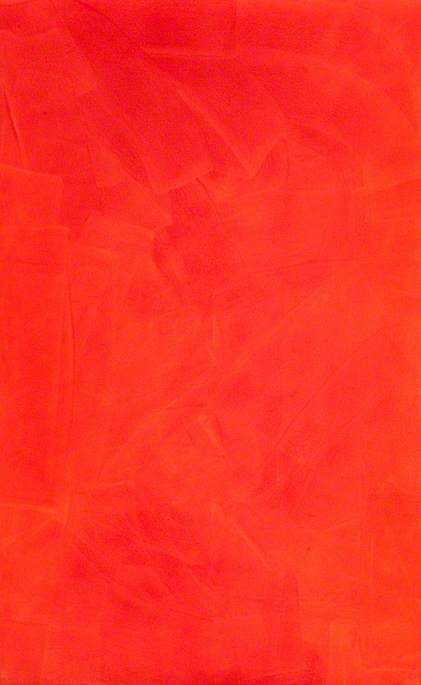 Painter and draughtsman, born in Glasgow, who studied at the School of Art there, 1969–73. From 1974–6 she studied history of art at Glasgow University, a British Council Scholarship taking her to Rome in 1977. Although her early pictures were abstract in tendency, Whiteford in the 1980s began to incorporate classical and archaeological images in her work. This personal symbolism and her choice of colours created works which impress themselves on the mind. Was artist-in-residence at St Andrews University, 1982–3, the following year holding a similar post at Whitechapel Art Gallery. Whiteford liked to work on a big scale, her 1987 trio of images created with stone chippings on Calton Hill, Edinburgh, being a prime example; they were reminiscent of prehistoric hill carvings, such as the Cerne Abbas Giant.