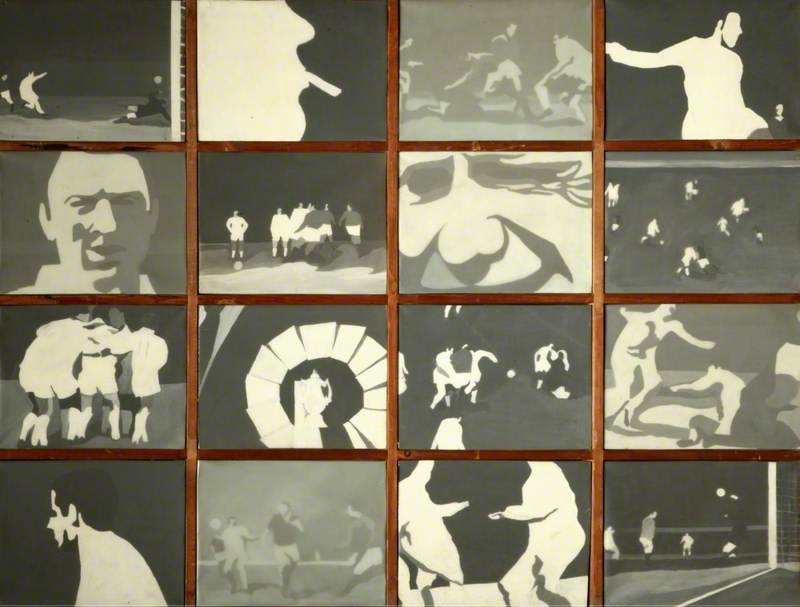 Painter, sculptor, film artist and teacher, born in Hainault, Essex. He studied at Walthamstow School of Art, 1956–9, and Slade School of Fine Art, 1959–63. After winning the Rome Prize he spent the following year there at the British School. Welsford went on to be a course leader in fine art at Leicester Polytechnic. As well as taking part in group exhibitions he participated in British and foreign film festivals from the mid-1980s. Welsford made an early mark by winning a prize at 1963 John Moores Exhibitions, Liverpool, the picture Televised Floodlight Game being bought by Walker Art Gallery there. His canvas Vigilant Resolution was in the 1991–2 show, a complex picture one of a series called in Defence of the Realm, based on submarines.