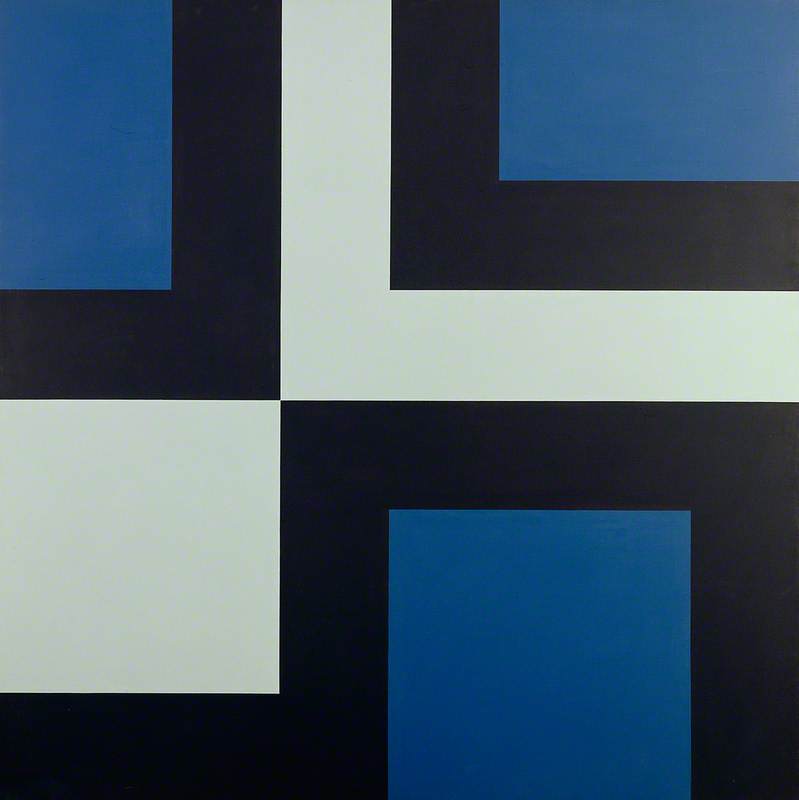 Artist and lecturer, born in London, who studied at the fine art department, University of Newcastle, 1958–63, notable teachers Victor Pasmore and Richard Hamilton; gaining a Hatton Scholarship, 1962–3; in 1963 taking a postgraduate course at Chelsea School of Art. She was head of pre-diploma studies at Harrogate School of Art, 1964–6; was a part-time lecturer in painting, Norwich School of Art, 1966–73; and lecturer there, 1973–90. Early influences on Webb’s work were Robert and Sonia Delaunay, Matisse, Picasso, Braque, Mondrian and Richard Smith. “My concern is with colour and the emotions and sensations it can evoke frequently linked to the memory of place.” Webb won a Northern Arts Prints Award, 1970; Eastern Arts Award, 1984; £3,000 Painting Award, originated by Wingfield Arts and Music, 1991; and an Eastern Arts Award for Travel and Research in Portugal, 1997.