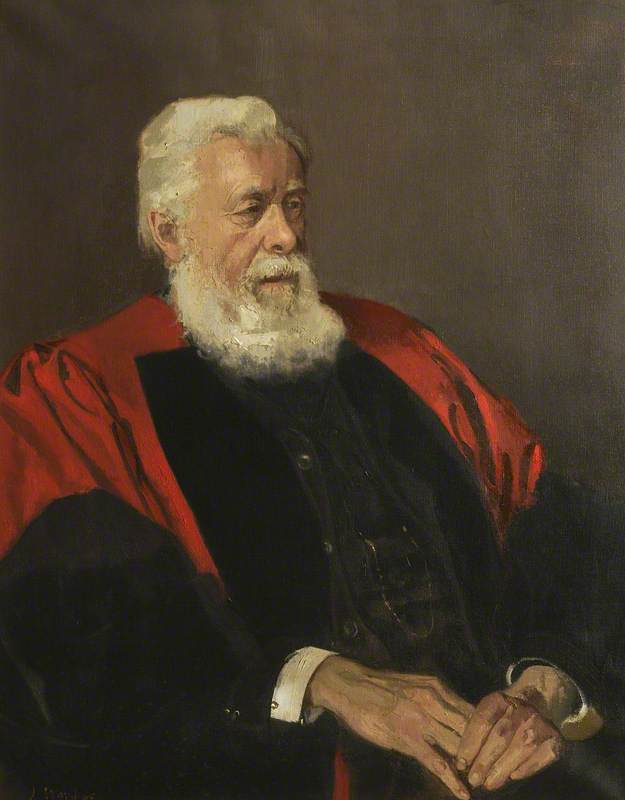 British painter and illustrator. Described in an obituary as an ‘establishment painter par excellence’, he is best known for his portraits of royalty. Born in Hereford, the son of an antiques dealer, he studied at the *Royal College of Art, where his tutors included Barnett *Freedman. After service in the Royal Engineers during the Second World War, he moved to Kent, where he remained for the rest of his life. He found work as an illustrator for the fashion magazine Vogue. When he left that post in 1952, he had built up a career as a fashionable portraitist with a penchant for glamour. His portrait of Princess Anne (1987, NPG, London) is typical. The royal photographer Norman Parkinson advised him that he should ‘make a fuss of his models’.

Read more
Ward would maintain that pretty women were the hardest to paint because the lines of their face had not yet been drawn for the artist. In 1962 he was invited by the Queen to sketch at Balmoral and he gave the Prince of Wales painting lessons in Venice. His home was an Elizabethan farmhouse. An Associate of the Royal Academy in 1957 and a full member in 1967, he resigned on his 80th birthday in 1997. He was protesting at the *‘Sensation’ exhibition, saying ‘they've taken advantage of us, written “bum” on the walls, and they call it art’. Further Reading S. Fenwick, obituary, The Guardian (21 June 2007)