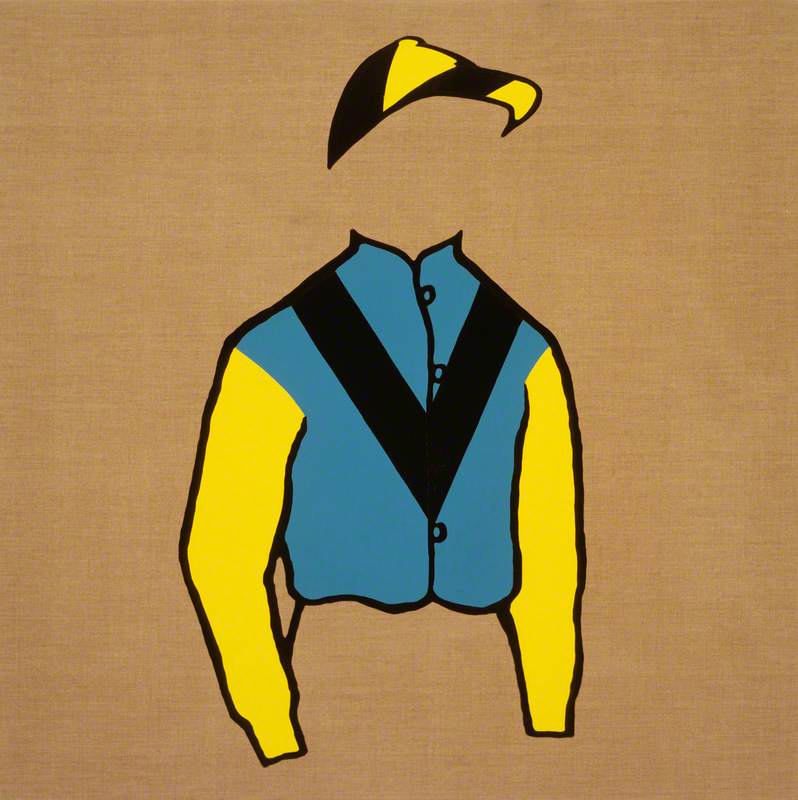 British artist, born in Chigwell, Essex. He studied at Chelsea School of Art and *Goldsmiths College. His work in a great variety of media is unified by an interest in British society and especially class. This has intersected with a personal fascination with horse racing. A series of *Superrealist paintings of race horses were entitled Race Class Sex (1992). Royal Ascot (1994, British Council) is a video installation of four monitors each showing the repeated ritual of the Queen and Prince Philip waving to the crowds at the exclusive race meeting. Wallinger first attracted a wider public with Ecce Homo (1999), one of the series of sculptures by different artists (others have included Rachel *Whiteread and Marc *Quinn), designed for an empty plinth in London's Trafalgar Square.

Read more
This portrays, in striking surface naturalism, Christ before Pilate. In 2007 Wallinger was awarded the *Turner Prize for an installation at Tate Britain entitled State Britain. His most contentious work politically, it recreated in detail the one-man protest against the Iraq War that had been staged outside the Houses of Parliament by Brian Haw against the Iraq war since 2001. The artist claimed, highly questionably, that the work was technically illegal under the Serious Organized Crime and Police Act, which prohibited unauthorized demonstrations within a mile of Parliament. In any case, the work remained in place for several months without any legal intervention. Further Reading R. Grayson et al., Mark Wallinger (2008)