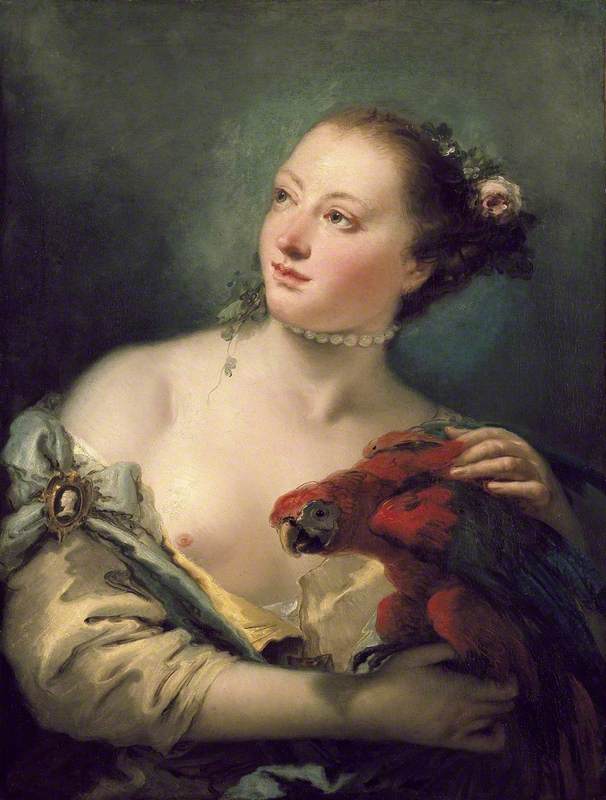 (b Venice, 5 Mar. 1696; d Madrid, 27 Mar. 1770). Venetian painter, draughtsman, and etcher. He was the greatest Italian (and arguably the greatest European) painter of the 18th century, his work bringing to a glorious conclusion the Italian tradition of fresco decoration begun by Giotto 400 years earlier. His output was prodigious (his career is essentially a story of ceaseless work) and his services were sought from Spain to Sweden. He trained with the history painter Gregorio Lazzarini (1655–1730), but according to Lazzarini's biographer, Vincenzo da Canal (1732), Tiepolo soon departed from his master's ‘diligent manner, and, being all fire and spirit, adopted one that was rapid and free’. Initially he was influenced by the sombre and dramatic style of Piazzetta and worked mainly in oils.