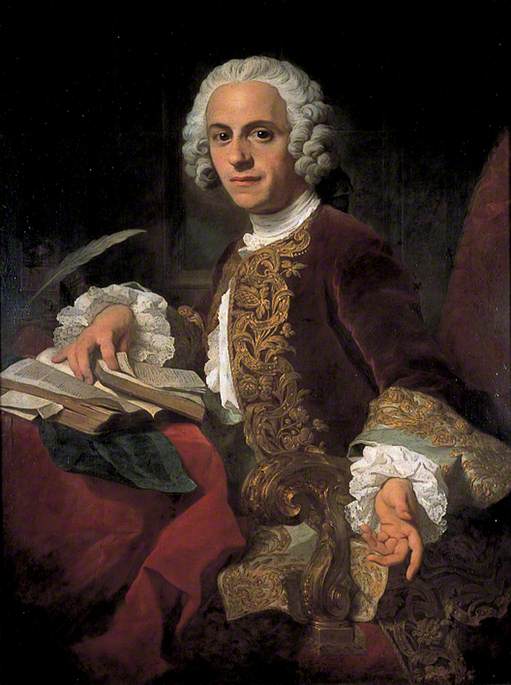 Leeds Museums and Galleries
(b St-Gilles-du-Gard, 25 Nov. 1699; d Rome, 28 May 1749). French painter who settled permanently in Rome in 1728 after winning the Prix de Rome the previous year. He painted a variety of subjects, including portraits and still lifes, but he is most highly regarded for his religious pictures, which are much more serious in spirit than most French works of the Rococo period. His most famous work is the Mass of St Basil, painted for St Peter's, but now in S. Maria degli Angeli. This huge picture was highly acclaimed when it was unveiled in 1748, but Subleyras died before he could follow up his success. He has subsequently been something of an underrated figure, but a major exhibition of his work in Paris and Rome in 1987 did much to establish his reputation as one of the outstanding French painters of his period.