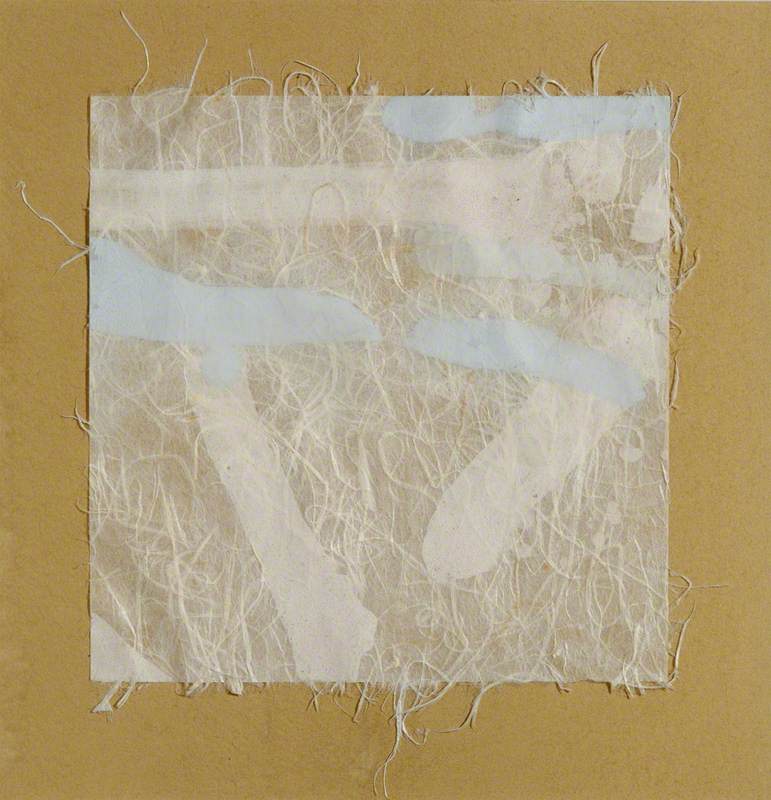 Aberdeen Art Gallery & Museums
Painter and curator, born in Montrose, Angus. He studied painting at Gray’s School of Art in Aberdeen, 1953–8, also attending courses at Patrick Allan-Fraser School of Art, Hospitalfield, Arbroath. With a travelling scholarship won in 1958 McKenzie Smith went to Paris. Ten years later he was appointed director of Aberdeen Art Gallery and Museums. He was elected RSA in 1987 and a year later president of RSW. In Paris McKenzie Smith had shown an interest in African and Japanese art, and during the 1970s this Oriental influence strengthened, so that later work by the artist has much in common with Chinese calligraphy. Had a number of solo shows, at 57 Gallery and Scottish Gallery, both in Edinburgh, and Fine Art Society, 1997.