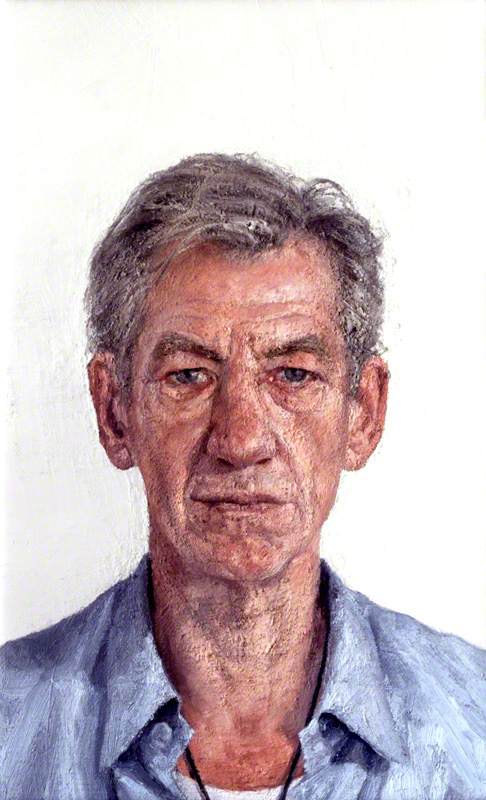 Figurative painter, born in St Albans, Hertfordshire, who gained a general design diploma locally in 1985 and fashion degree from Kingston Polytechnic, 1985–8. From 1988–91 he worked in New York, Paris and Naples for fashion companies, from 1991–6 as designer of men’s clothing for Gap’s division Banana Republic. While in New York, 1995–7, Smith studied painting and drawing under Peter Cox at Art Students’ League. Smith used savings for his private art studies, paying for his own models. He felt that in figurative painting “there are very few good people teaching…. Because I’m older, I knew how I wanted to paint.” Group exhibitions included The Discerning Eye, Mall Galleries, 1997, and Re-Presenting Representation (Arnot Art Museum, New York, 1999).