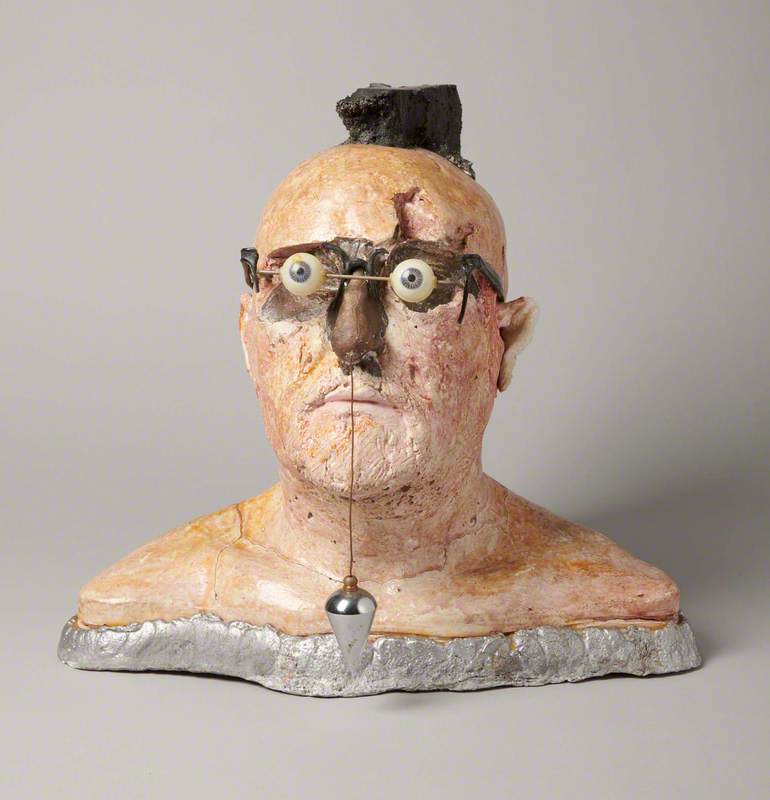 Sculptor, born in Belfast, Northern Ireland, where he studied at the College of Art, then at Central School of Art, London. He took part in numerous group shows, including the Women of Ulster Arts Council touring show, 1975–6; Waterman’s Art Centre, Brent, 1986; Fenderesky Gallery at Queen’s, Belfast, 1990; and Solomon Gallery, Dublin, 1993. Had a solo show with Tom Caldwell and Arts Council Galleries, Belfast, both 1982, then a touring exhibition in 1991 including Garter Lane Arts Centre, Waterford. Participated in many conferences, seminars and workshops, being on the organising committee of the International Sculpture Conference, Dublin, 1988. Awards included RUA Silver Medal in 1983, its Gold Medal in 1988, elected academician of RUA in 1990 and a member of its council, 1992.