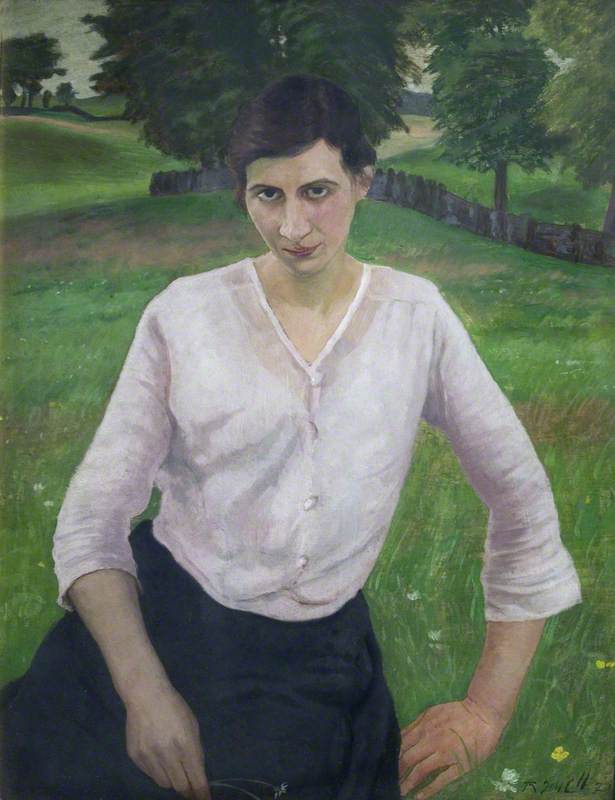 Harbour Cottage Trust
Painter and teacher, born in Paisley, Renfrewshire. Sivell left school at 14 and worked as a Clydeside shipyard apprentice engineer. After two years in North America he attended evening classes at Glasgow School of Art. World War I saw him serving as a ship’s engineer, but afterwards Sivell determined to work as an artist full-time, after studying in Paris and Florence. From 1940–55 he was head of drawing and painting at Gray’s School of Art in Aberdeen, then returned to Kirkcudbright, where he had painted before World War II. Sivell showed at Royal Glasgow Institute of the Fine Arts and RSA, to which he was elected in 1943. He was noted for his sensitive portraits, of which Elspeth, held by Aberdeen Art Gallery, is a good example. Scottish Arts Council held a memorial show in 1960.