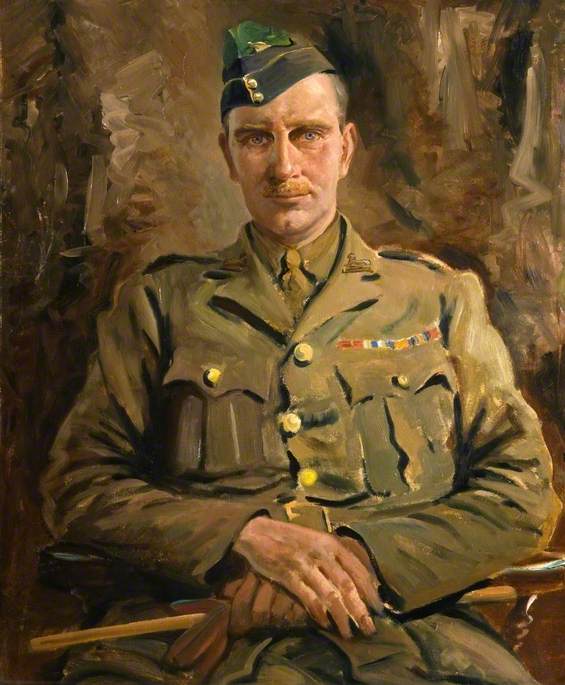 British painter, writer, and illustrator, born in Norwich. He was confined to bed for much of his childhood (he suffered from a mysterious heart complaint), had little formal education, and was mainly self-taught as an artist. From 1928 to 1933 he travelled with circuses in Britain and abroad, and he wrote three illustrated books on the circus in the 1930s. However, he became best known for landscapes and portraits. During the Second World War he served as a camouflage officer and after being invalided from the army in 1944 he was invited by Field Marshal Alexander (a keen amateur artist) to paint scenes of the Italian campaign (reproductions of his paintings were published in book form as With the Allied Armies in Italy in 1945). In 1953 he was appointed an official Coronation artist and in 1956–7 he accompanied the Duke of Edinburgh on a world tour.

Read more
An exhibition of the pictures he painted on this tour was held at St James's Palace in 1957. The books Seago illustrated included three by his friend John Masefield, among them Tribute to Ballet (1938). His style as a painter and illustrator was fluid but rather facile.