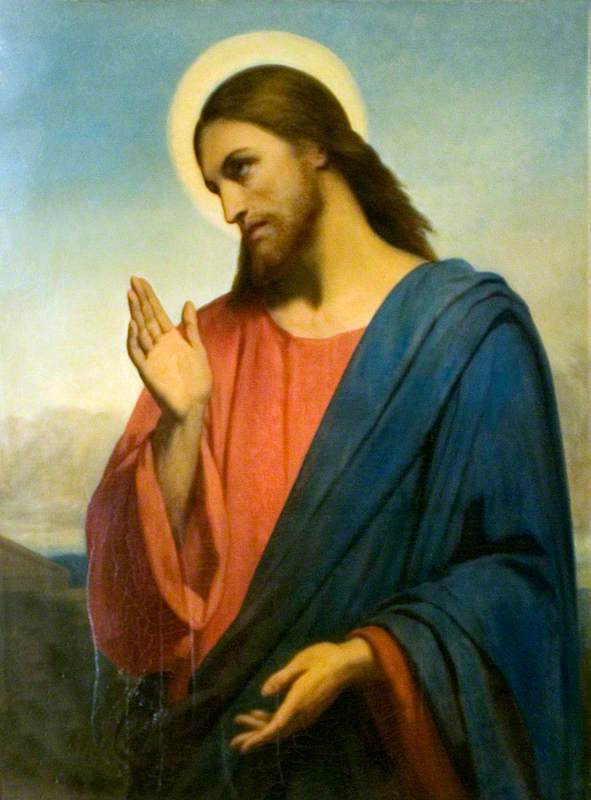 Paintings Collection
(b Dordrecht, 10 Feb. 1795; d Argenteuil, 15 June 1858). Dutch-born painter and lithographer who spent virtually all his career in Paris and became a French citizen in 1850. His work was immensely popular in his lifetime, but is now generally considered sentimental. Early in his career he favoured literary themes (Francesca da Rimini, 1835, Wallace Coll., London, and other versions), but later he turned to mawkishly treated religious subjects (St Augustine and St Monica, 1854, NG, London, and other versions). He also painted many portraits. His work is well represented in the museum at Dordrecht, his native town.