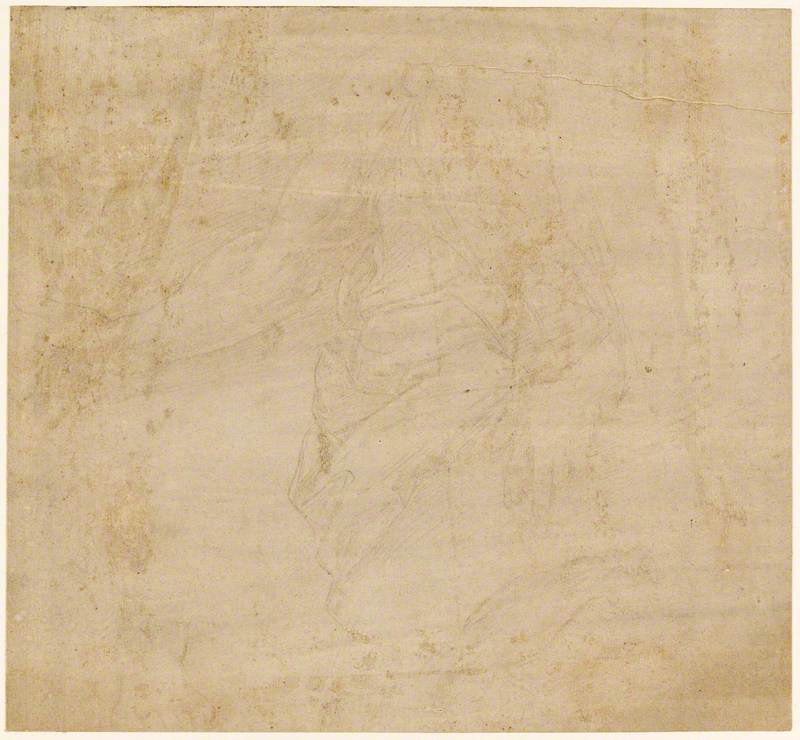 (b Urbino, 28 Mar or 6 Apr. 1483; d Rome, 6 Apr. 1520). Italian painter, draughtsman, architect, and designer, the artist who most completely expresses the ideals of the High Renaissance. He was the son of the painter and writer Giovanni Santi, through whom he must have gained early familiarity with the humanist court of Federico da Montefeltro in Urbino. This cultured background stood him in good stead throughout his career, for unlike many artists he was renowned for his social poise. Vasari says that ‘Raphael came to be of great help to his father in the numerous works that Giovanni executed in the state of Urbino’, but Santi died in 1494, when Raphael was only 11, and nothing is documented about his training. Presumably he did receive his first lessons in art from his father, and it has been suggested that he was subsequently a pupil of Timoteo Viti (1469–1523), a local painter, but the overwhelming influence on his early work was Perugino.