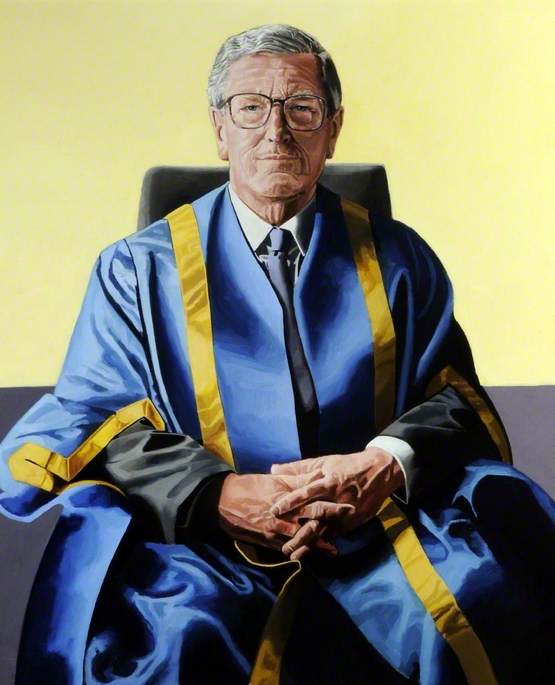 Painter and draughtsman producing portraits and landscapes, born in Spondon, Derbyshire, who worked full-time as an artist from 1992, mostly to commission, exhibiting from 1998. Group exhibitions included BP Portrait Award at National Portrait Gallery and Mountain, Wolverhampton Art Gallery, both 1999. Among his solo shows were University of Hull, 1998; Letchworth Museum and Art Gallery and Hertford Museum, both 1999; and Curwen Gallery, 2000. The landscapes in that show were notable for a poetic stillness, influenced by seventeenth-century Dutch paintings and the work of German and American realists, notably Caspar David Friedrich, Edward Hopper and Georgia O’Keefe. Priseman’s many sitters included the comedian Sir Norman Wisdom, Cardinal Basil Hume, the journalist Lord Deedes and the Dalai Lama.