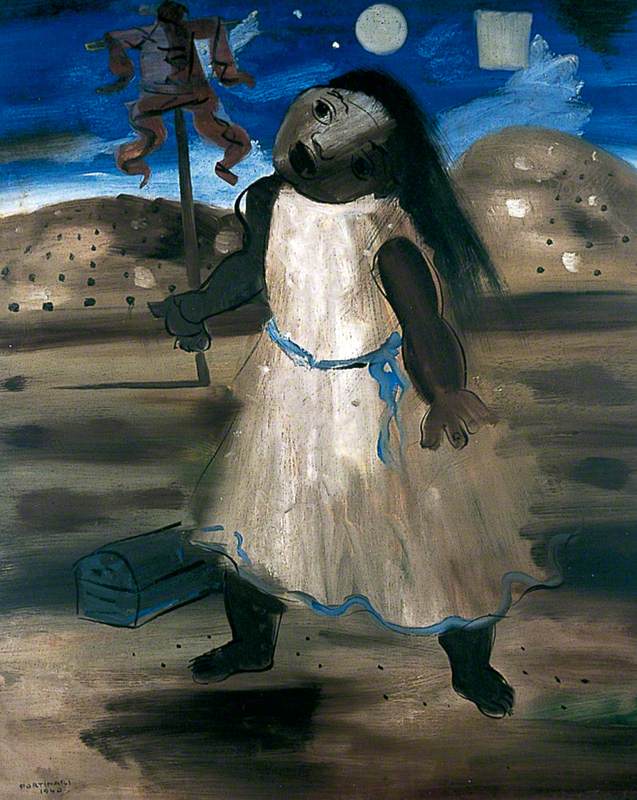 (b Brodósqui, São Paulo state, 30 Dec. 1903; d Rio de Janeiro, 6 Feb. 1962). Brazilian painter of Italian descent. He is best known for his portrayals of Brazilian workers and peasants, but he dissociated himself from the revolutionary fervour of his Mexican contemporaries, and painted in a style that shows affinities with Picasso's ‘classical’ works of the 1920s (which he saw during a three-year period he spent in Europe, 1928–31). In the 1940s his work took on greater pathos and he also turned to biblical subjects. He gained an international reputation and his major commissions included murals for the Hispanic section of the Library of Congress in Washington (1942) and for the United Nations Building in New York (two panels representing War and Peace, 1953–5).