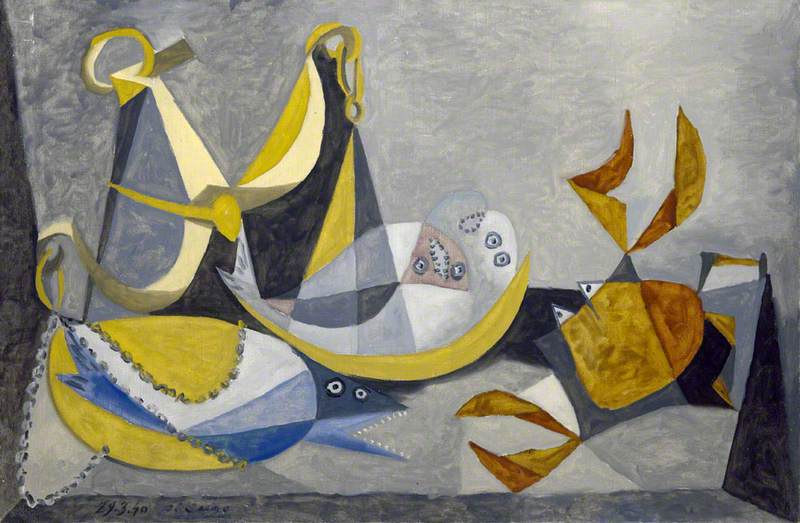 (b Málaga, 25 Oct. 1881; d Mougins, nr. Cannes, 8 Apr. 1973). Spanish painter, sculptor, printmaker, draughtsman, ceramicist, and designer, active mainly in France, the most famous, versatile, prolific, and influential artist of the 20th century. Although it is conventional to divide his work into certain phases, all such divisions are to some extent arbitrary, as his energy and imagination were such that he often worked simultaneously on a wealth of themes and in a variety of styles. He said: ‘The several manners I have used in my art must not be considered as an evolution, or as steps toward an unknown ideal of painting. When I have found something to express, I have done it without thinking of the past or future. I do not believe I have used radically different elements in the different manners I have used in painting.