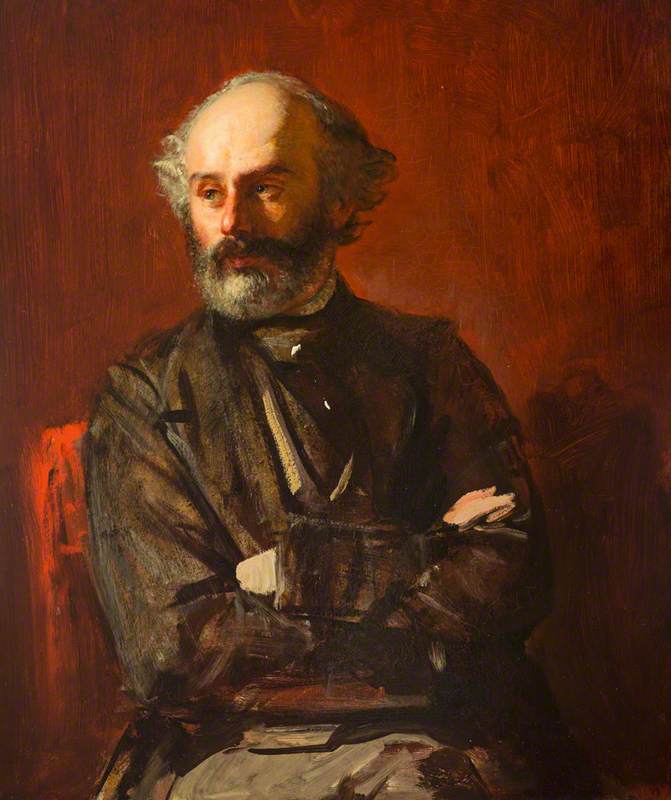 National Galleries of Scotland
(b Aberdeen, 19 Apr. 1817; d London, 27 Feb. 1867). Scottish painter, active mainly in London. He began as a specialist in paintings of Scottish life and character in the manner of Wilkie, but following visits to Spain in 1851, 1856, and 1860 he became celebrated for picturesque Spanish genre scenes and was known as ‘Spanish’ Phillip or ‘Phillip of Spain’. His style was fluent and colourful, often with a picture postcard flavour. He also painted portraits.