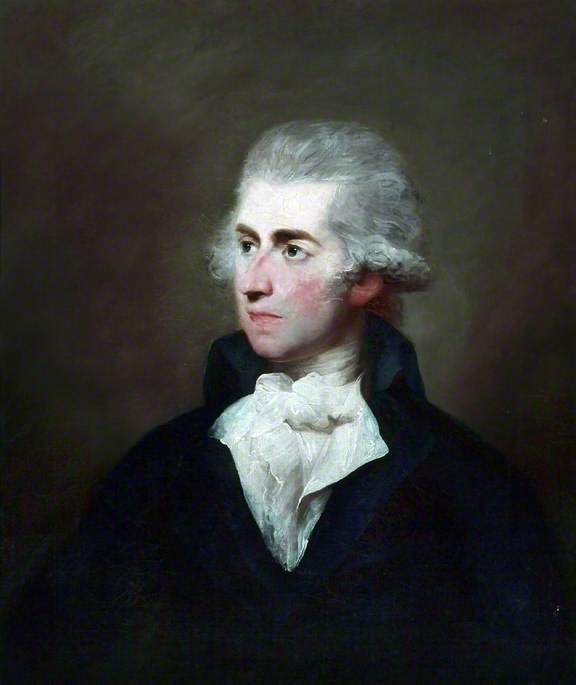 Atkinson Art Gallery Collection
(b Freshwater, Isle of Wight, 1741/2; d Brasted Place, Kent, 20 Mar. 1814). English painter of portraits, genre and historical scenes, and fancy pictures. He studied with Hudson in the late 1750s and between c.1762 and 1784 he made several visits to Italy and Paris. Foreign influence is clearly seen in the richness of his technique (admirers called him ‘the English Titian’) and in the pin-up type of picture of pretty women—distinctly reminiscent of Greuze—with which he caused mild scandal and attained great popularity in engravings. He was ordained a priest in 1782 and retired from professional practice in 1788, but he continued to paint for his own pleasure. His later works include some mawkish religious paintings and some dull pictures for Boydell's Shakespeare Gallery.