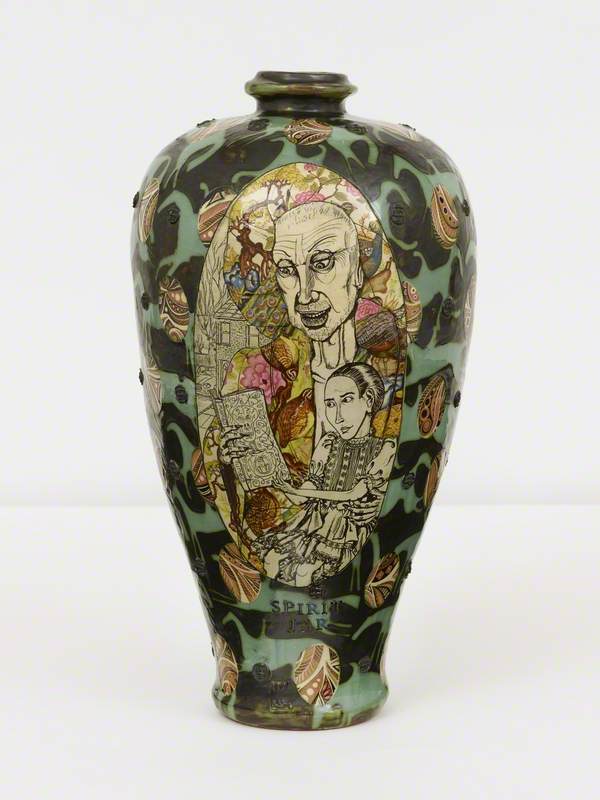 Read more
Perry, whose work could contain sexually explicit imagery and who made public appearances dressed as a woman, won the Turner Prize in 2003. Perry was a droll and perceptive columnist on art for The Times. Early in his career he took part in Andrew Logan’s The Alternative Miss World. He was also a member of a performance group called the Neo-Naturists, appearing naked apart from body paint applied by fashion designers, staging such events as themed days. “My abiding memory of Macbeth day was how difficult it was to wash off body paint mixed with porridge oats when it had cemented itself to all your body hair.” He lived in London.